The 89 new cases of COVID-19, detected Wednesday, marked the 21st consecutive day that new infections hovered around 100 or fewer additional cases, according to the Korea Centers for Disease Control and Prevention (KCDC). But the country remains wary of cluster infections and imported cases. 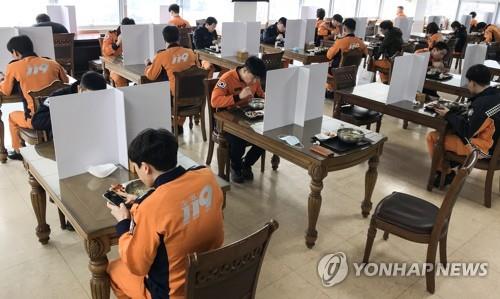