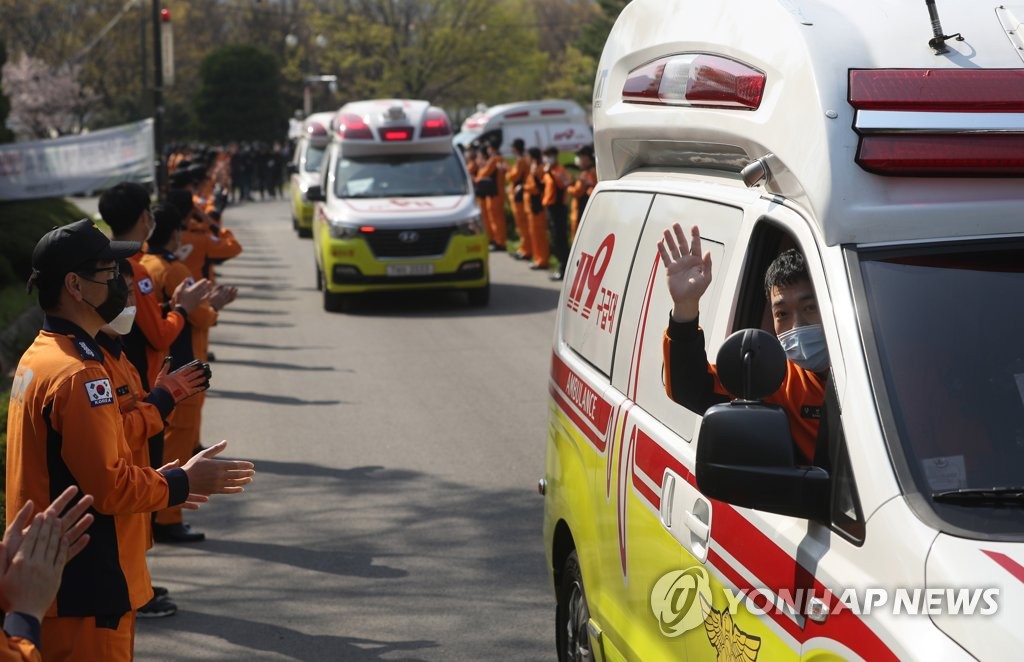 Health authorities said 7,558 travelers arrived in South Korea on Wednesday and 235 are currently being tested for COVID-19 after showing symptoms. They added 158 people have entered government-designated shelters for isolation Wednesday. 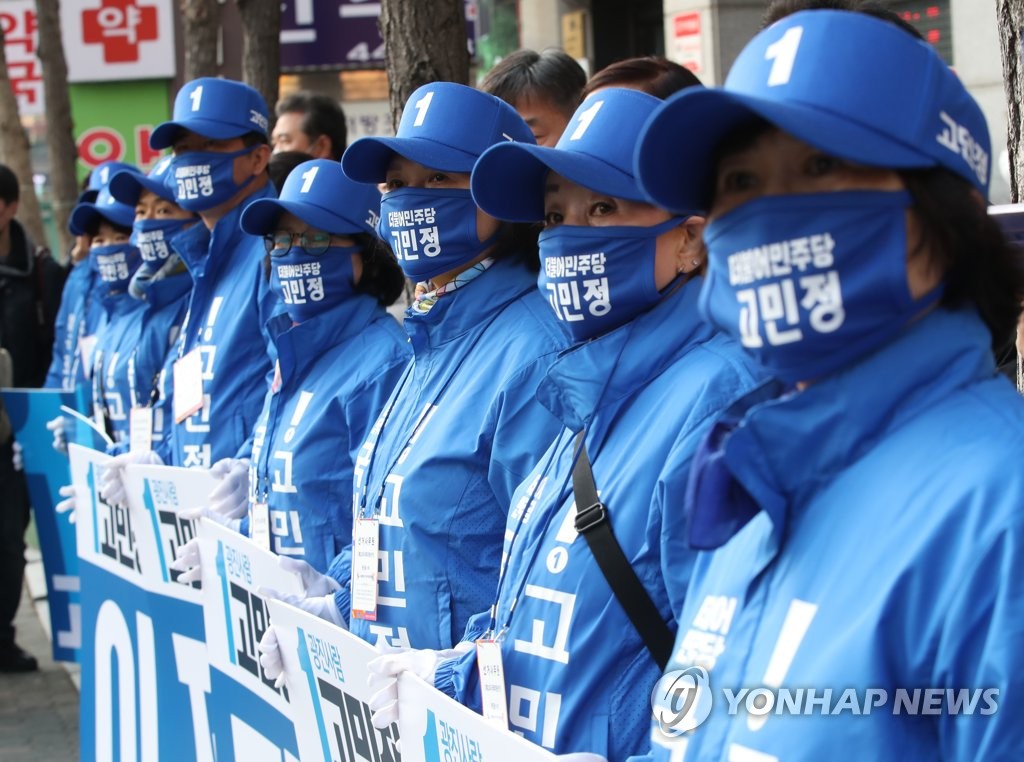