(ATTN: UPDATES with remarks from BOK chief in paras 6-8) 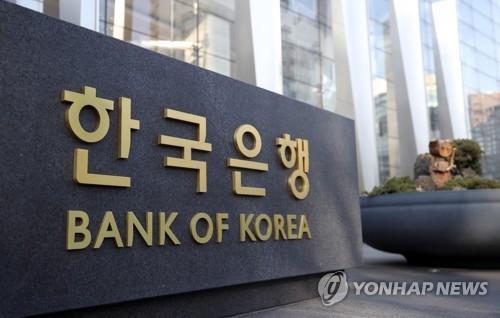 "The Bank of Korea basically supports market stabilization through open market operations or banks, but it may consider ways to provide loans to non-bank financial institutions for market stabilization in case conditions further worsen," Lee was quoted as saying in a meeting with senior BOK officials.

"Only, it may not go off the boundary set by the law or be a special treatment for any specific company," Lee added, according to the BOK.