SEOUL, April 2 (Yonhap) -- New coronavirus cases reported in areas surrounding Seoul continued to rise Thursday, heightening the alert over potential mass transmission in the area that is home to nearly half of the South Korean population.

A total of 89 cases were reported nationwide, bringing the country's total to 9,976, according to the Korea Centers for Disease Control and Prevention (KCDC). Of the total, new cases in Seoul, Gyeonggi Province and Incheon reached 35.

While the figure is smaller than the 52 reported Wednesday, the recent trend poses concerns over possible mass transmission in the populous area as the new coronavirus outbreak shows no sign of abating. 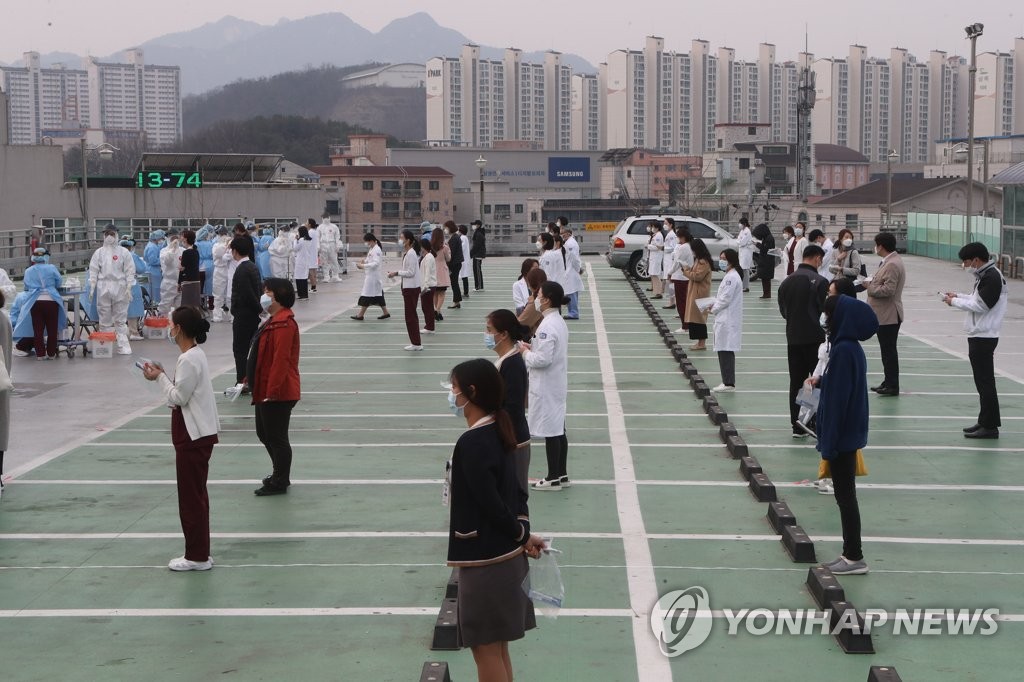 In the capital, most of the new cases traced to imported cases. The city government's data released at 11 a.m. showed that 16 of its 20 new infections were imported cases, while another two involved family members of overseas entrants.

A new infection was also reported at a church in the southwestern Seoul ward of Guro. The KDCD confirmed at least 36 cases linked to the church where followers are assumed to have contracted the virus while preparing for an online service.

In nearby Gyeonggi Province, new infections were reported at Uijeongbu St. Mary's Hospital, one of the biggest hospitals in the province. The KCDC confirmed at least 22 cases in relation to the hospital, which reported its first case on March 29.

Additional infections among patients, guardians and hospital staff are also feared to occur as testing on around 2,500 people is under way.

Health authorities are also monitoring Asan Medical Center, one of the country's biggest hospitals in eastern Seoul, where a 9-year-old patient who had visited the Uijeongu hospital tested positive. 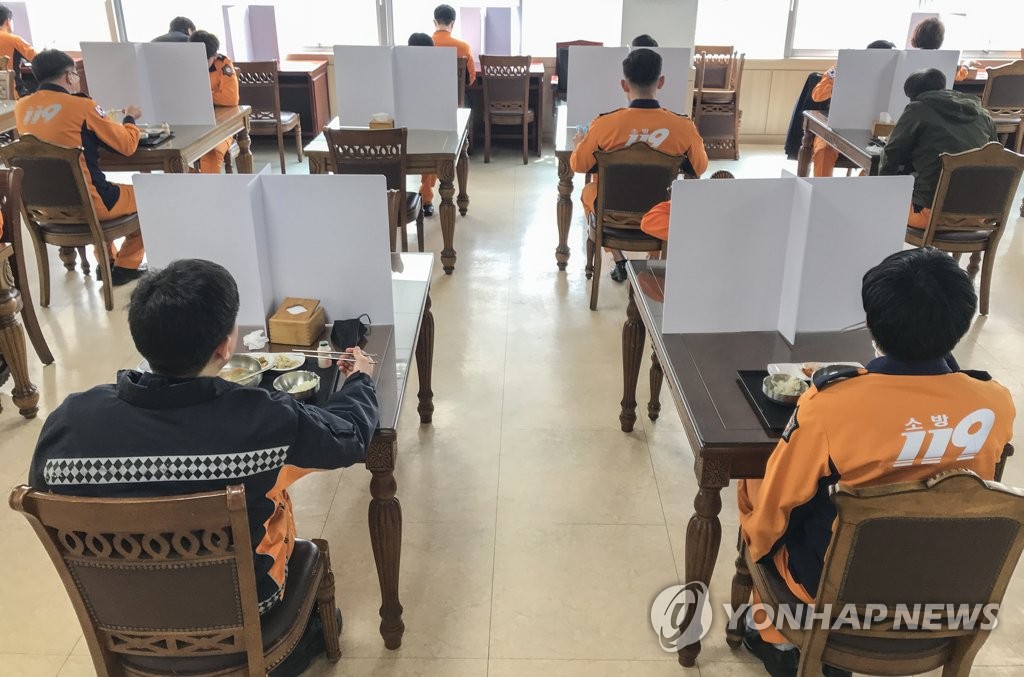