The approval was granted Tuesday, allowing the organization to supply hand sanitizers worth around 100 million won (US$81,000), the official told reporters on condition of anonymity.

This marked the first time this year that the government has allowed a civilian aid group to provide assistance to the North.

The official said other aid groups have requested state approval of planned assistance to the North, but they have failed to meet the requirements.

Regarding state-level help for North Korea, he declined to elaborate, saying the government will take into account relevant factors to determine the appropriate timing and methods.

Inter-Korean relations have stalled since the no-deal summit between North Korean leader Kim Jong-un and U.S. President Donald Trump about a year ago. Pyongyang has since not responded to Seoul's repeated offers for cross-border cooperation and talks.

North Korea has said it has no confirmed coronavirus infections, but observers said the reclusive country might be covering up an outbreak and be in dire need of outside help to stem the spread of COVID-19. 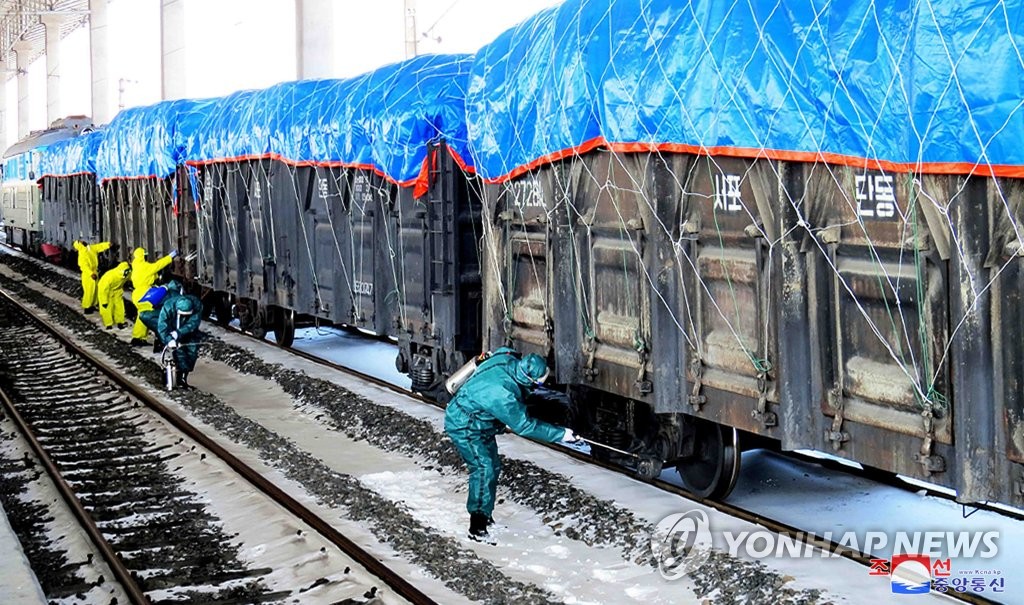