According to the source, Son will report to a Marine Corps camp on the southern island of Jeju on April 20 and will undergo his three-week training.

Son returned home from London this past Saturday for what the Spurs said were "personal reasons." He is still rehabbing from a broken right arm sustained during a Premier League match in February. 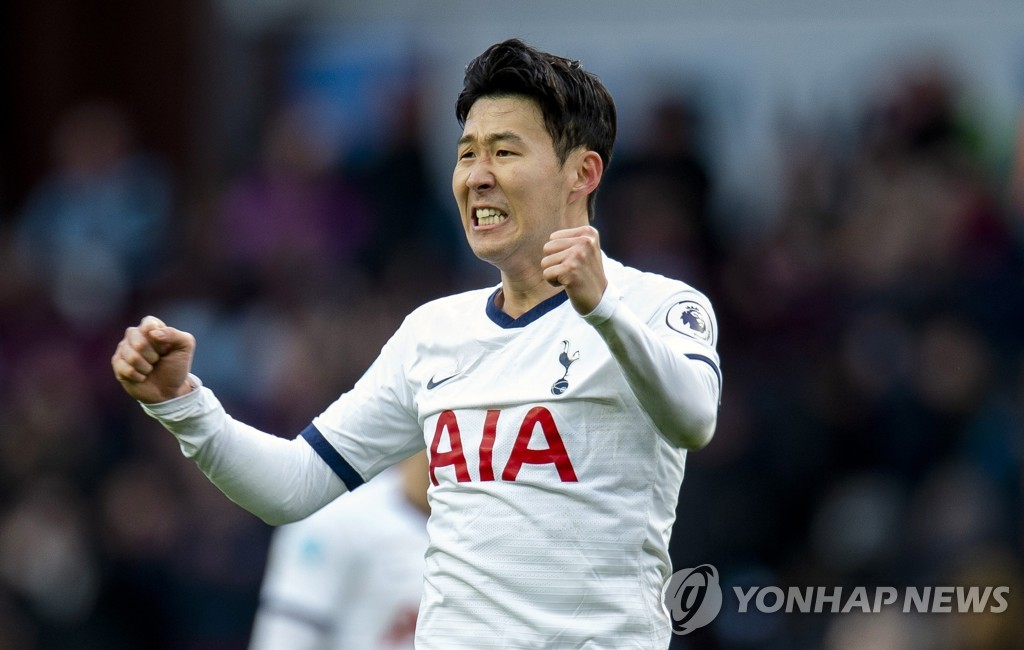 Son earned his military exemption by winning the gold medal for South Korea at the 2018 Asian Games. Instead of serving two years in the armed forces like other healthy South Korean males, Son only has to complete his basic training and then complete 544 hours of community service over the next 34 months.

All South Korean male athletes who win a gold medal at the Asian Games or a medal of any color at the Olympics receive exemptions from the conscription.

And with the Premier League suspended indefinitely due to the coronavirus pandemic, Son saw a window to get his training done this spring. 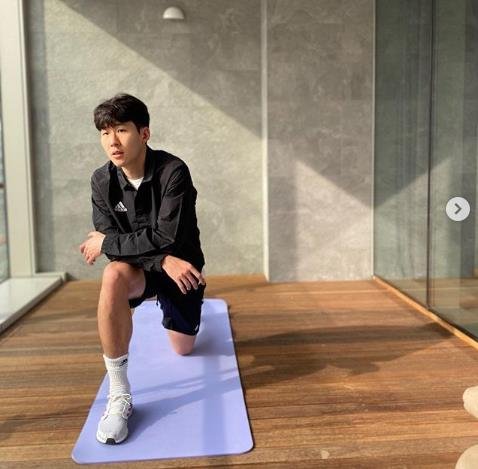