SEOUL, April 3 (Yonhap) -- South Korea's personal pension savings rose 6.1 percent in 2019 from a year earlier on the back of rising demand for nest eggs after retirement, data showed Friday.

The nation's personal pension savings reserves stood at 143.4 trillion won (US$116 billion) in 2019, up 8.2 trillion won from a year earlier, according to the data by the Financial Supervisory Service (FSS). 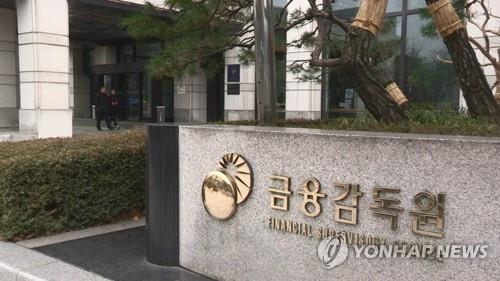 The number of people who opened pension savings accounts stood at 5.66 million people in 2019, up 0.6 percent from a year earlier, the data showed.

The growth in personal pension savings comes as a growing number of people seek to prepare for old age, analysts said.