The Cultural Heritage Administration said the application for the inscription on the Representative List of Intangible Cultural Heritage of Humanity, filed by the United Nations Educational, Scientific and Cultural Organization (UNESCO), was submitted to the U.N. body's headquarters Wednesday.

UNESCO's Secretariat and other assessment bodies will review the candidacy before its Intergovernmental Committee for the Safeguarding of the Intangible Cultural Heritage makes the final decision during its 17th meeting slated for December 2022, according to the administration. 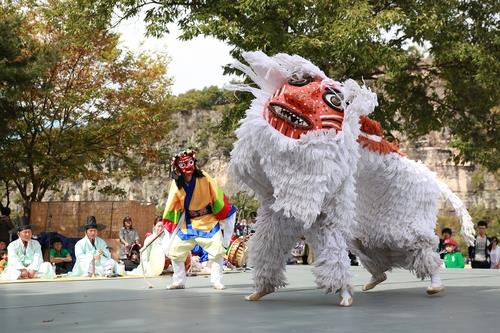 "For talchum's successful inscription on the UNESCO list, we will work closely with other cultural preservation agencies and government bodies," the agency said. 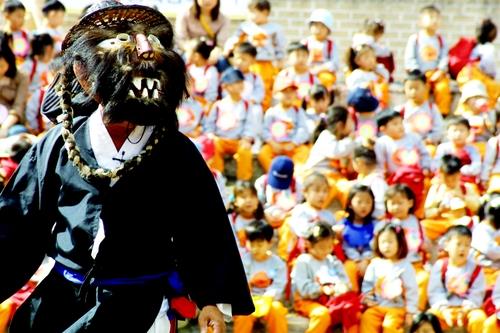