WASHINGTON, April 2 (Yonhap) -- Defense-cost sharing negotiations between South Korea and the United States are ongoing to ensure an equitable and mutually beneficial deal for both sides, a senior U.S. official said Thursday.

South Korean news reports suggested earlier that the two countries have tentatively reached an agreement on the sharing of costs for the stationing of 28,500 American troops in the Asian ally, and could announce it as early as April 1.

R. Clarke Cooper, assistant secretary of state for political-military affairs, said the negotiations never stopped and are being conducted virtually. 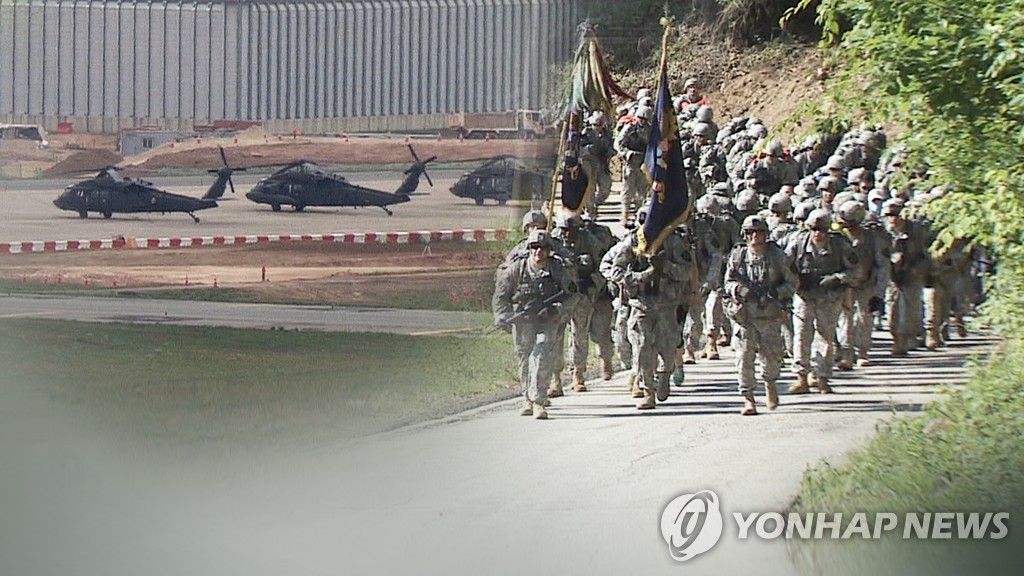 "What we need to remember is that where we're at is while there was focus on early April, the talks are conditions-based," he continued. "The intent is to ensure that the alliance is solidified, that we are in a mutual beneficial space for each other, and that the agreement, when it's done, is one that is equitable."

Seoul and Washington have conducted seven rounds of face-to-face negotiations since September in an effort to renew the Special Measures Agreement, which expired at the end of last year.

On Wednesday, U.S. Forces Korea placed thousands of South Korean workers on unpaid leave, citing the absence of a new agreement to cover their salaries.

Washington has reportedly backed down from its initial demands for a near fivefold increase in Seoul's financial contributions to US$5 billion from last year's $870 million. But the two sides have remained at odds over the details.

"What I can tell you right now is that we are still in communication with each other -- my colleagues in my bureau and then of course at the ministerial level and higher," Cooper said. "But the important thing is the talks are continuing, looking for mutual benefit and for an equitable agreement for both parties."