SEOUL, April 3 (Yonhap) -- Around 500 people remain under coronavirus quarantine across North Korea, state media reported Friday, a sharp drop from some 2,280 people a week earlier as the communist nation keeps lifting the quarantine for people with no symptoms during the isolation period.

North Korea has insisted it has no confirmed COVID-19 infections but has taken various anti-virus measures, including shutting down its border and putting thousands of people in isolation. The regime has said that preventing the virus is a "political task" that determines the country's fate.

Last week, the official Korean Central News Agency said those subject to "medical monitoring" have been released from quarantine one after another as they have no symptoms following the isolation period and about 2,280 people across the country remain under the monitoring quarantine.

But on Friday, the KCNA said the number fell to some 500.

"Quarantine measures have been lifted strictly under the leadership of the state emergency disease control committee," the KCNA said. "Currently, around 500 remain under quarantine nationwide."

The KCNA added that the North has recently convened a meeting to review nationwide anti-virus efforts and vowed to keep its current state emergency system in place until the viral disease is globally eradicated.

"During the meeting, it was emphasized that the state emergency disease control system should be maintained until the viral disease completely goes away globally and that preventive work should be intensified with conformity of action from all society and all citizens," the KCNA said.

Despite the repeated claims of no confirmed cases, speculation persists that the North might be hushing up an outbreak and be in dire need for outside help to stem its spread.

"That is an impossible claim based on all of the intel we have seen," he said in a recent joint interview with CNN and Voice of America in Seoul. "We're not going to reveal our sources and methods. (But) that is untrue. How many, I couldn't tell you."

Washington has made repeated offers to provide support for North Korea's fight against the coronavirus, but Pyongyang has been unresponsive.

North Korea has called for "complete obedience" of anti-virus state guidance amid apparent concerns that its citizens may let their guard down as the coronavirus situation prolongs. 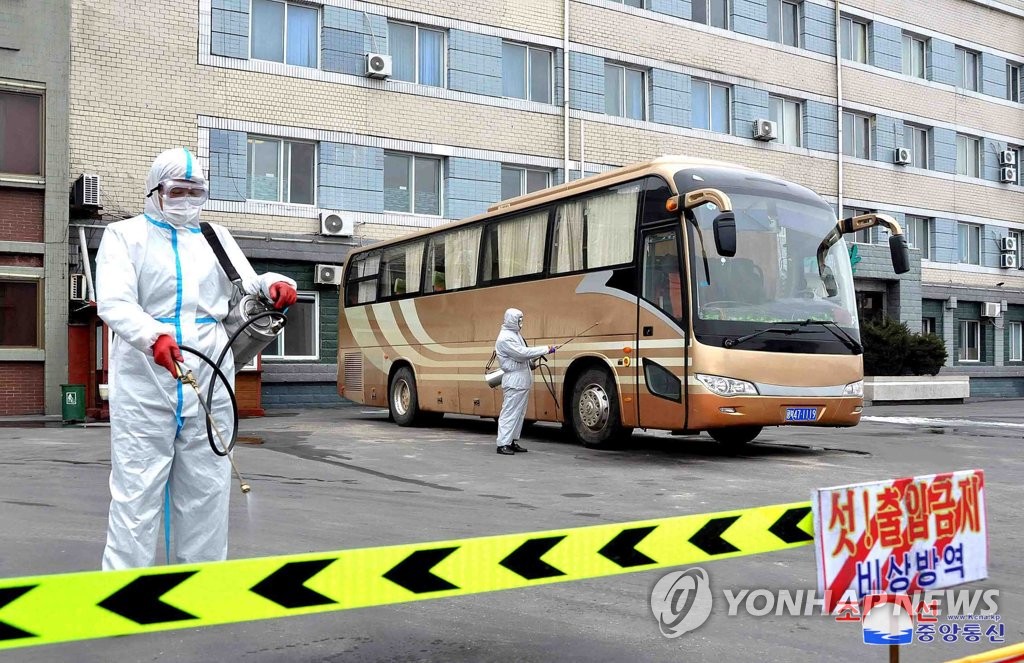