SEOUL, April 3 (Yonhap) -- About 100 South Koreans returned home from coronavirus-hit Morocco on Friday on a special flight that the North African nation arranged to transport medical items from South Korea.

In recent phone talks between the top diplomats of the two countries, they agreed to use the special flight to bring the Koreans home and send the medical equipment to Morocco. 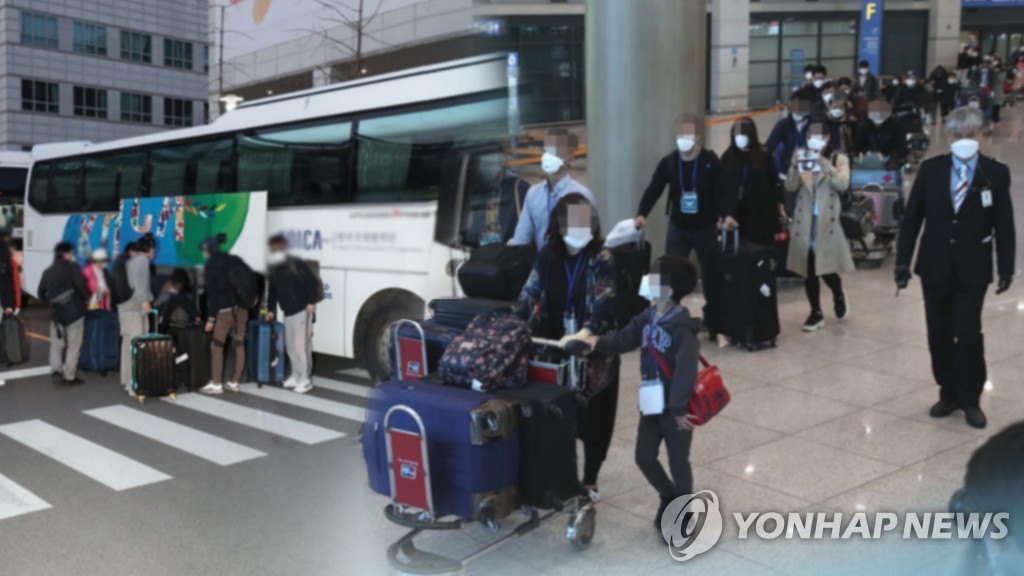