SEOUL, April 3 (Yonhap) -- South Korea continued to see a decline in new coronavirus cases Friday, but Seoul and the surrounding areas reported a continued rise in virus infections due to cluster transmission and imported cases. 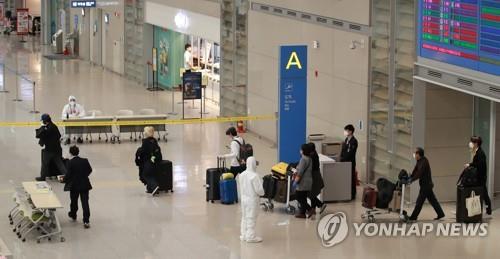 The country's total number of imported cases increased to 647, the KCDC said.
A total of 5,626 people entered South Korea on Thursday, with more than 70 percent of them South Korean nationals, the KCDC said. It marked the first time the number of entrants was below 6,000.

Among around 200 returnees from Italy on the second chartered flight Thursday, 20 had symptoms of the virus, with one of them testing positive, the KCDC said 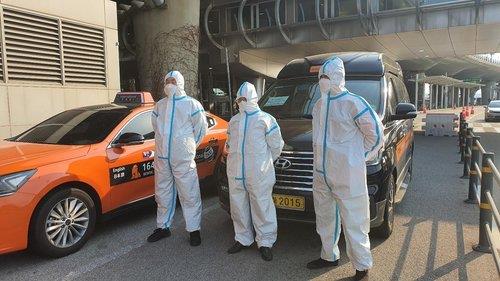