SEOUL, April 3 (Yonhap) -- The South Korean professional volleyball league was enjoying a boon in attendance, only to have the coronavirus outbreak keep fans away from arenas late in the season, data showed Friday.

The season was canceled on March 23 in the wake of the global COVID-19 pandemic. Teams had played different numbers of games up to that point, and KOVO decided to set the final standings retroactively to the conclusion of the fifth round: the 30-game mark for men and 25-game point for women. 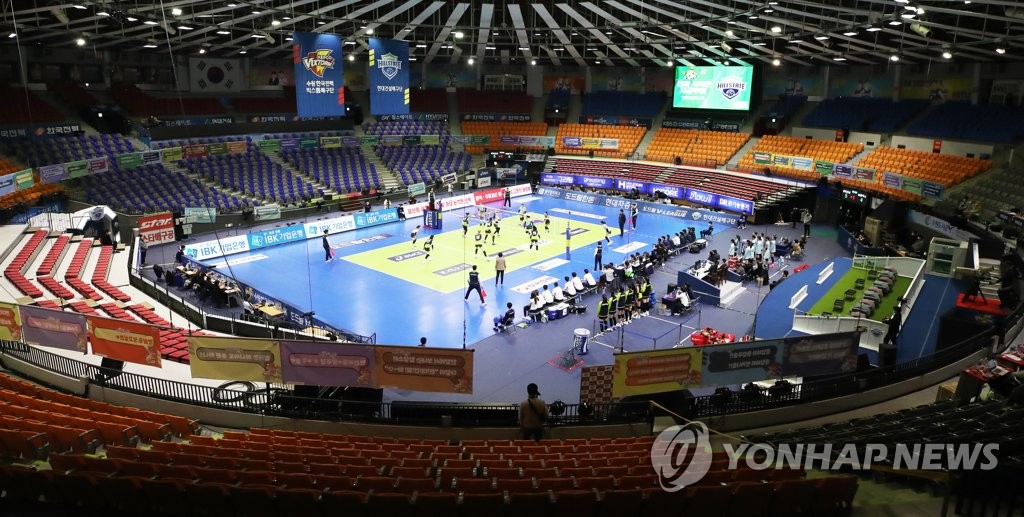 But the attendance number began falling in the fourth round, which got under way at the end of December as the coronavirus started to rear its deadly head. Teams were still averaging more than 2,000 fans per match through the fourth round. But the average figure dropped to 1,606 in the fifth round, just before teams began playing behind closed doors.

"We were on a record-setting pace in the pre-virus portion of the season," a KOVO official said. "It's disappointing how the season came to an end."

Teams played a few matches in the sixth round without fans, as they sought to curb the spread of the virus. The season was suspended March 2 and was canceled 21 days later. 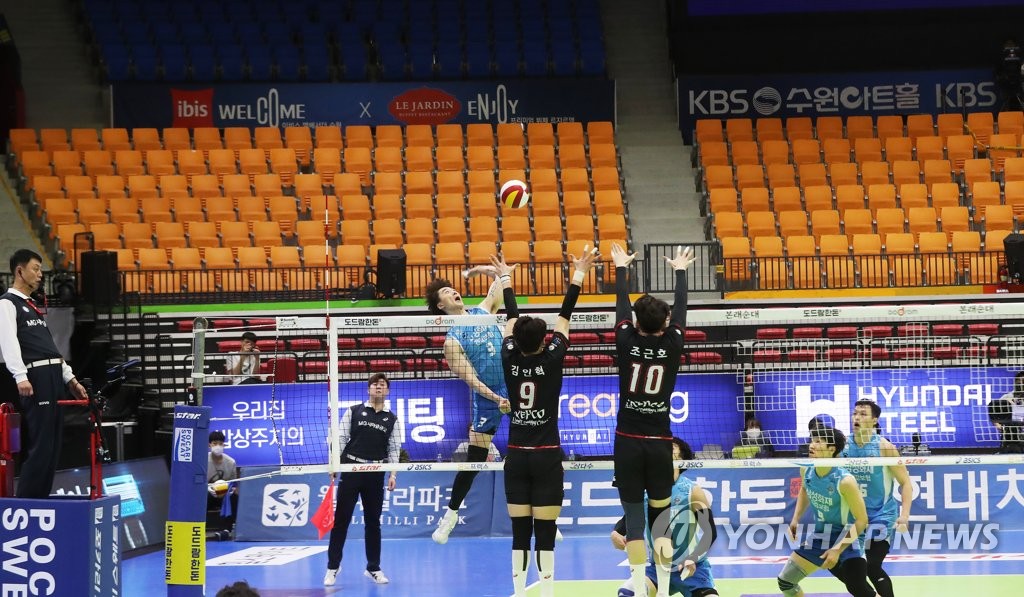