SEOUL, April 3 (Yonhap) -- The Asian Development Bank (ADB) on Friday slashed its outlook for South Korea's economic growth for 2020 by 1 percentage point to 1.3 percent amid the new coronavirus pandemic.

The ADB's latest downward revision hovers far below the 2020 growth outlook suggested by the Bank of Korea, which expects Asia's No. 4 economy to expand 2.1 percent this year, with a possibility of a further cut.

The Manila-based lender had slashed South Korea's growth outlook by 0.1 percentage point in December. The ADB expects the country's economy to expand at a wider pace of 2.3 percent in 2021. 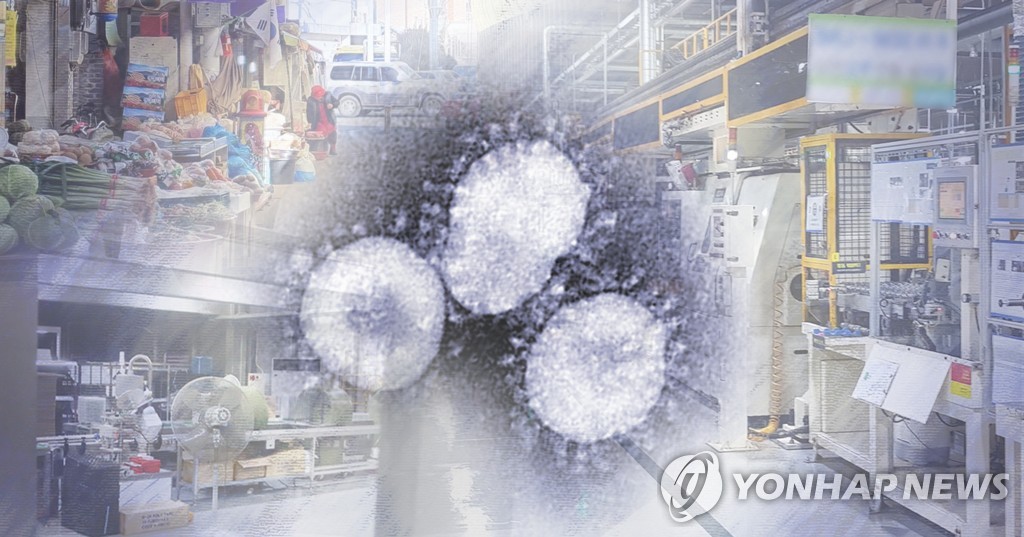 The South Korean economy grew 2 percent last year, the lowest in a decade.

"Weak global demand and COVID-19 are expected to hit growth hard this year. Consumption will weaken, and exports and private investment will fall as support is delayed, but accommodative fiscal and monetary policies should cushion some COVID-19 effects," the ADB said in its report.

South Korea plans to submit a second extra budget worth 7.1 trillion won (US$5.77 billion) to the National Assembly for approval this month as part of efforts to revitalize local spending and minimize the economic fallout from the virus outbreak.

The government said it would set aside 9.1 trillion won for a relief package for 14 million low-income households that comprise 35 million people in a country with a population of 51 million.

The COVID-19 pandemic has strained Asia's fourth-largest economy, as global trade and supply chains have been disrupted.

In March, South Korea's exports fell 0.2 percent from a year earlier in the face of the growing economic fallout from the pandemic, missing a market consensus of 1.2 percent gain.

The ADB said it expects the Chinese economy to expand 2.3 percent this year, down from the previous projection of 5.8 percent.

"Supply chain disruption from the outbreak is expected to affect private investment as well, as firms cut or delay facility upgrades," it added.

The lender estimated South Korea's inflation rate for this year will be 0.9 percent.

"Despite supply constraints imposed by COVID-19, declining fuel prices and price cutting on manufactures to stimulate demand will keep price increases to a minimum," the ADB report said. 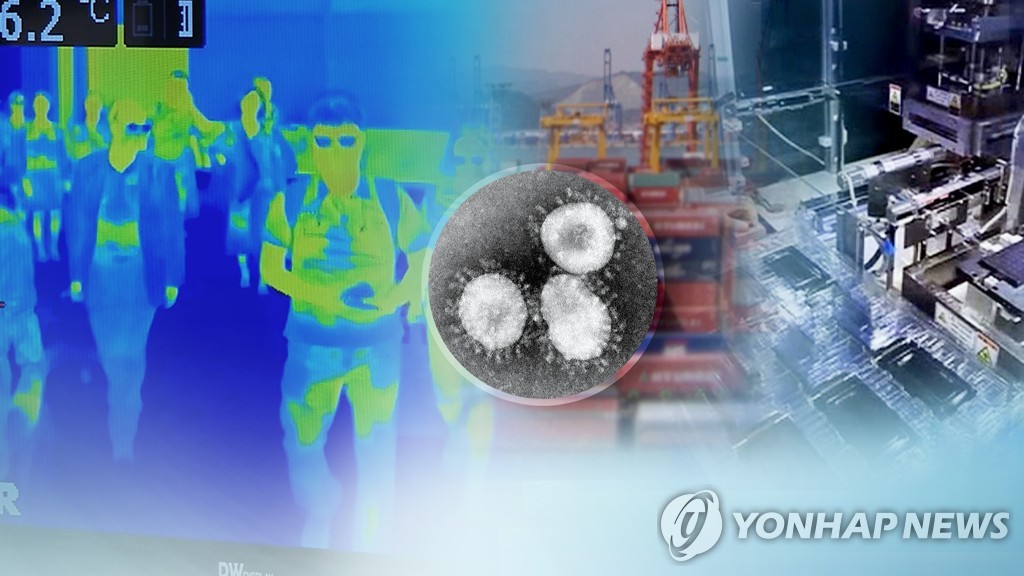