SEOUL, April 3 (Yonhap) -- Samsung Electronics Co. is expected to post relatively solid earnings in the first quarter of the year despite the novel coronavirus pandemic, analysts here said Friday, as its chip business is likely to offset losses in the smartphone and consumer electronics sectors.

Samsung, the world's largest memory chip and smartphone vendor, was expected to log 55.31 trillion won (US$44.9 billion) in sales in the first three months of 2020, up 5.5 percent from a year earlier, while operating profit was estimated to drop only 0.09 percent on-year to 6.22 trillion won over the period, according to the data by 21 local brokerage houses compiled by Yonhap Infomax, the financial news arm of Yonhap News Agency.

Samsung will announce its first quarter earnings guidance next week. 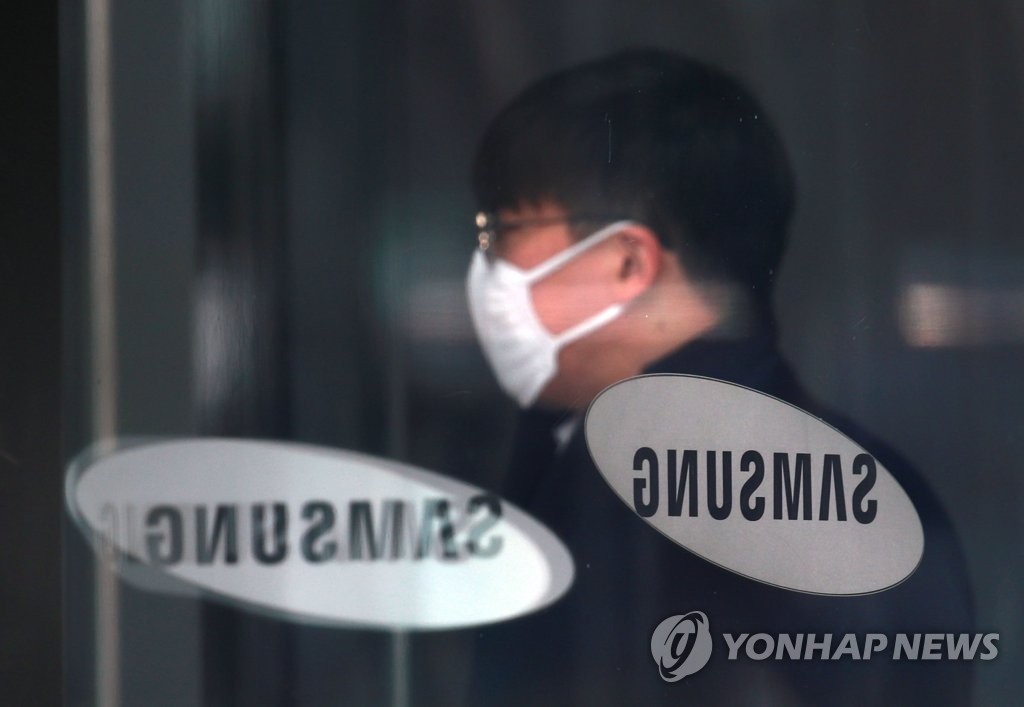 Analysts said Samsung's semiconductor business will help the company stay afloat amid the novel coronavirus crisis with solid demand for server chips and a steady increase in chip prices in the first quarter.

According to industry tracker DRAMeXchange, the average contract price of 8-gigabit DDR4 DRAM, a benchmark price for the category, reached US$2.94 in March, up 2.1 percent from a month earlier, extending its price hike to a third consecutive month.

"As server investment is increasing due to rising demand for telecommuting activities, Samsung's chip business is expected to show solid performance," said Lee Soon-hak, an analyst at Hanwha Investment & Securities. "Its chip business is not likely to see a significant change in the first quarter."

Analysts, however, said Samsung's mobile, display and consumer electronics businesses are expected to take a big hit from the coronavirus pandemic. 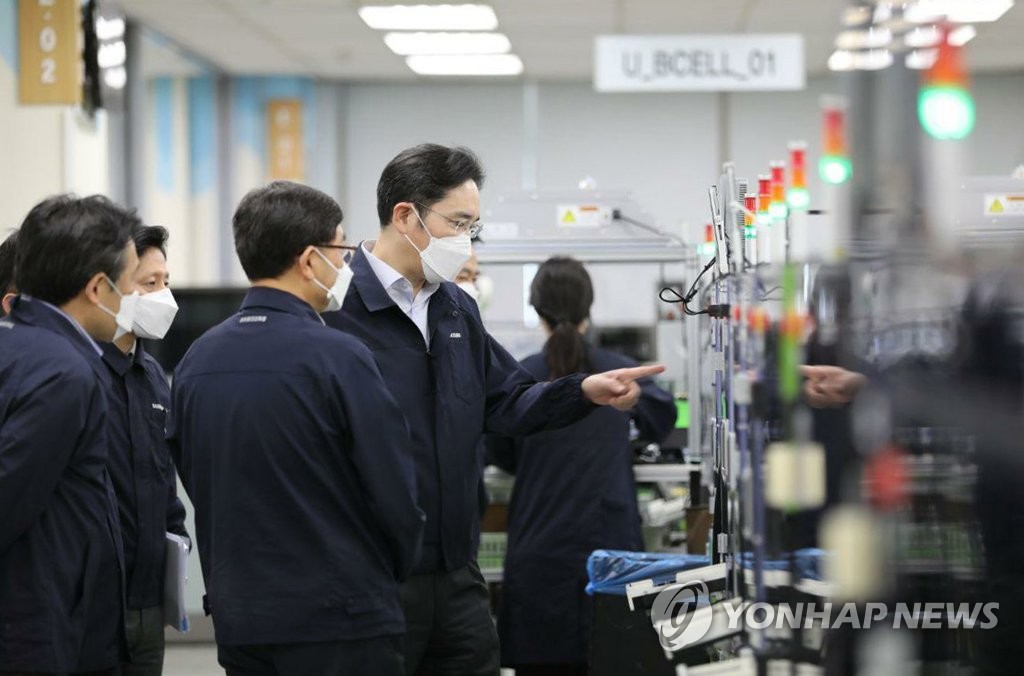 Hana Financial Investment estimated the company's smartphone shipments in the first quarter at 62.2 million units, down from 71.5 million units a year earlier.

"Among Samsung's business divisions, the IT & Mobile Communications unit is facing the highest uncertainty," said Kim Kyung-min, an analyst at Hana Financial Investment. "The impact of COVID-19 largely takes place in the business to consumer sector."

Samsung's display business was expected to face a double whammy of a projected slump in mobile and TV sales. Analysts said that Samsung's TV sales are likely to decline due to the postponement of major sporting events, such as the Tokyo Olympic Games and the UEFA European Championship.

"OLED panels for smartphones account for 89 percent of display business' sales," said Lee Su-bin, an analyst at Daishin Securities. "The increase in LCD panel prices seems to be temporary, and it is very likely that the volume of TV set shipments will go down."

Analysts said Samsung's performance for the whole of 2020 will not be impressive as the impact of the coronavirus pandemic is likely to appear in the second quarter as the decline in smartphone shipments is expected to accelerate. 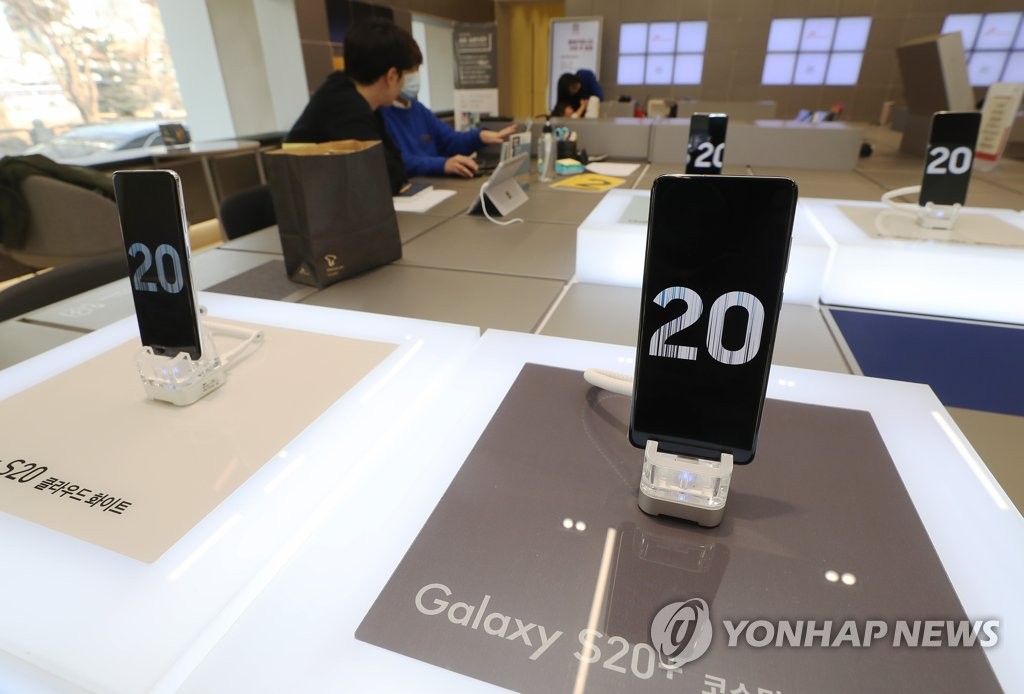 "Samsung's smartphone shipments suffered relatively little impact from COVID-19 when it first emerged in China, but as it spread across the globe, including the United States and Europe, we are now seeing the impact from mid-March," said Yoo Jong-woo, an analyst at the Korea Investment & Securities. "Its smartphone shipment is likely to decline through the third quarter of the year before it rebounds in the fourth quarter."

Yoo also pointed out that Samsung's chip business may lose its momentum in the second half of the year.