Samsung decided to suspend operation of its home appliance plant in Newberry County, South Carolina, after two workers tested positive for COVID-19. The company said the plant will reopen on Monday after disinfecting facilities.

Last weekend, Samsung also reported a virus-infected worker at its chip factory in Austin, Texas, but didn't close the factory, saying that the employee had not visited the production site since March 13. 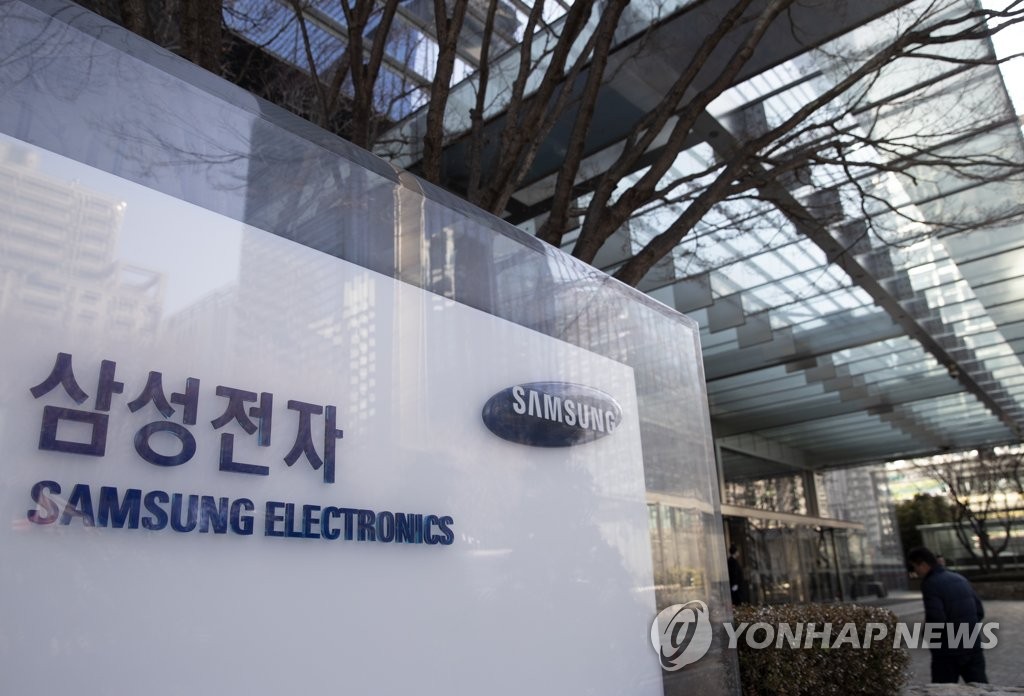 The world's largest TV and smartphone maker has temporarily shut down about one-fourth of its global manufacturing bases, including those in India, Brazil and Russia. Samsung also plans to close its Poland plant from Monday to April 19 due to the coronavirus.

Samsung said it will do everything it can to overcome a "challenging time."

"We have established regional response teams around the world to provide our employees with resources and updates on the latest guidelines from health authorities," Samsung said in a statement on Thursday. "We will continue to use our technology and resources to address the urgent needs of those working to combat the threat and impact of COVID-19."

Since January, Samsung said it has donated US$29 million worth of funds and goods to governments and communities to help their fight against COVID-19.