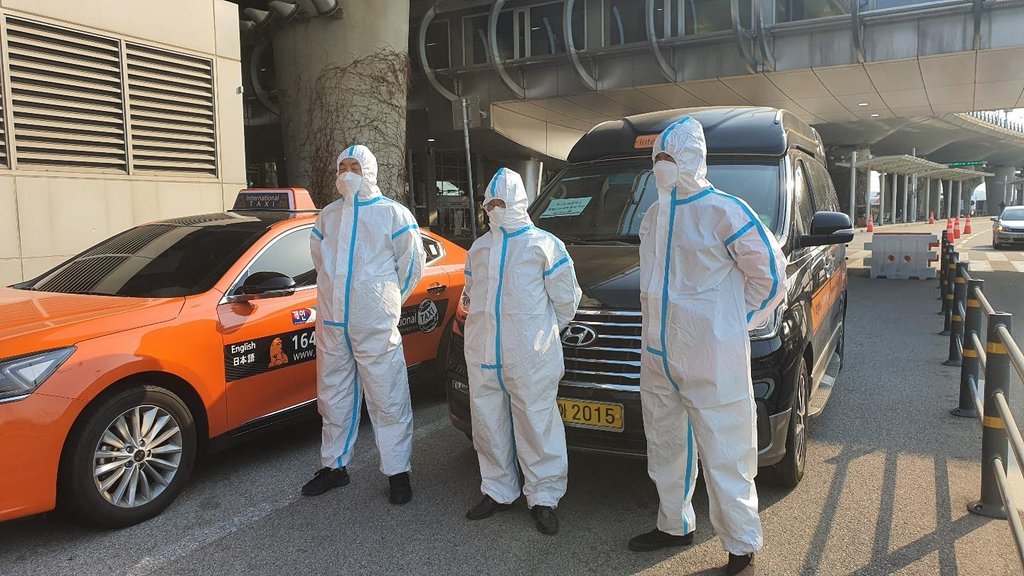 While the KCDC releases specific causes for infections at 2 p.m., most of the new cases were assumed to be linked to imported cases and cluster infections at hospitals and churches.

In updated data released at 11 a.m., the Seoul city government reported 25 new cases from the previous day, with 19 of them being imported cases or families of people who arrived on international flights.

Two new cases were reported in relation to Manmin Central Church, a fringe religious church in the southwestern ward of Guro, bringing the total number of cases there to 38. An additional case traced to a call center, also in Guro Ward, brought infections there to 98.

The Seoul city government said that all international arrivals who are based in the city will be subject to mandatory screening starting Friday. The city runs taxi and bus services for people arriving from abroad and is set to install a mass walkthrough screening center at a former Olympics venue.