A four-person household can receive the emergency funds in cases where the March premiums paid by salary workers were below 237,000 won, the government said. 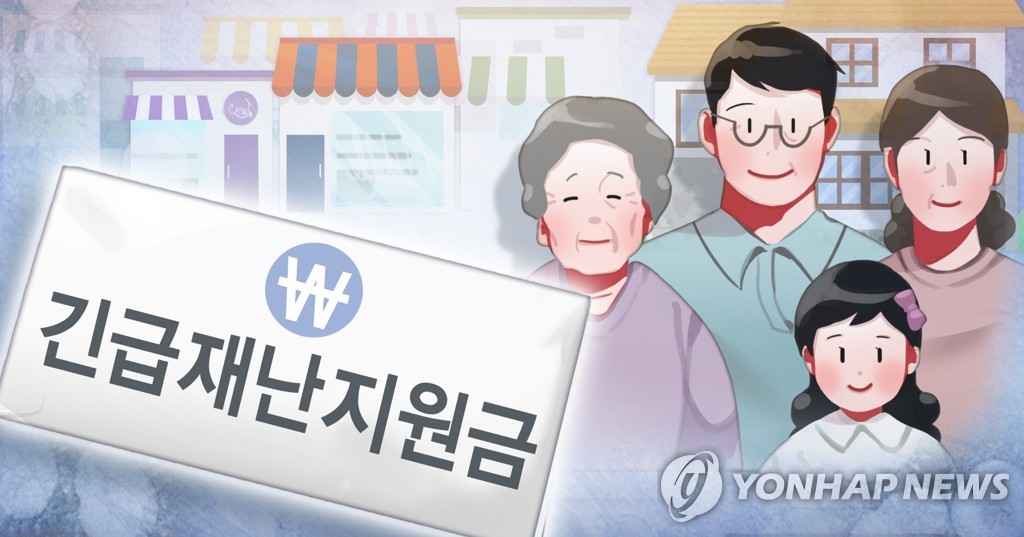