South Korea brought in the RQ-4 Block 30 Global Hawk Remotely Piloted Aircraft (RPA) in December and has been working to put it in operation. A reconnaissance squadron was established in charge of the asset that month.

"Related work for its operational deployment has been going on without a hitch," a military source said, adding that the exact time frame is subject to change.

"Global Hawk would begin carrying out missions before the end of this year, though the exact timeframe is subject to change," a military source said.

Another source said related work for its operational deployment has been going on without a hitch. He refused to confirm details, citing security concerns.

Under a 2011 deal with the United States, South Korea purchased four units. The remaining three had been expected to arrive here in the first half of this year, but the schedule is not fixed, according to officials.

The aircraft is expected to enhance Seoul's reconnaissance capabilities in the face of persistent threats by North Korea, as well as growing security challenges from neighboring countries, according to officials and experts. 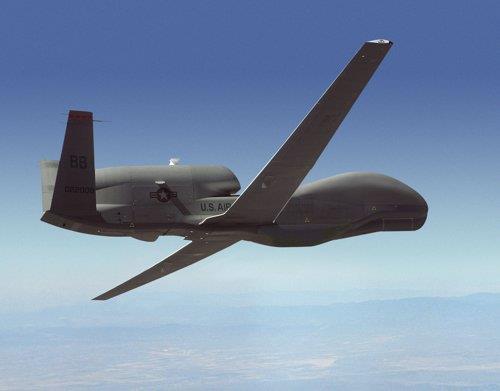