The association, which speaks for the airline industry, warned that the airlines could go bankrupt if the COVID-19 pandemic prolongs, though many airline employees are taking turns staying home without pay or at reduced pay, with executives returning some of their wages.

The association said a whopping 900 billion won (US$730 million) worth of fixed costs are piling up on a daily basis for airlines, and they face 5.3 trillion won worth of debts maturing by December.

Sydney-based consultancy CAPA Centre for Aviation said in its latest outlook that most global airlines will go belly up at the end of May without their governments' financial support.

"The airline industry is a backbone industry essential for the country's security and economy, taking responsibility for 30 percent of the country's exports in terms of value. That's why it should be protected from an impact of the coronavirus," KCA said.

Once again asking for the government's swift action to help local airlines, the association cited global governments' decisions to help their airlines. The United States and France recently decided to extend 74 trillion won and 60.5 trillion won, respectively, in financial support. 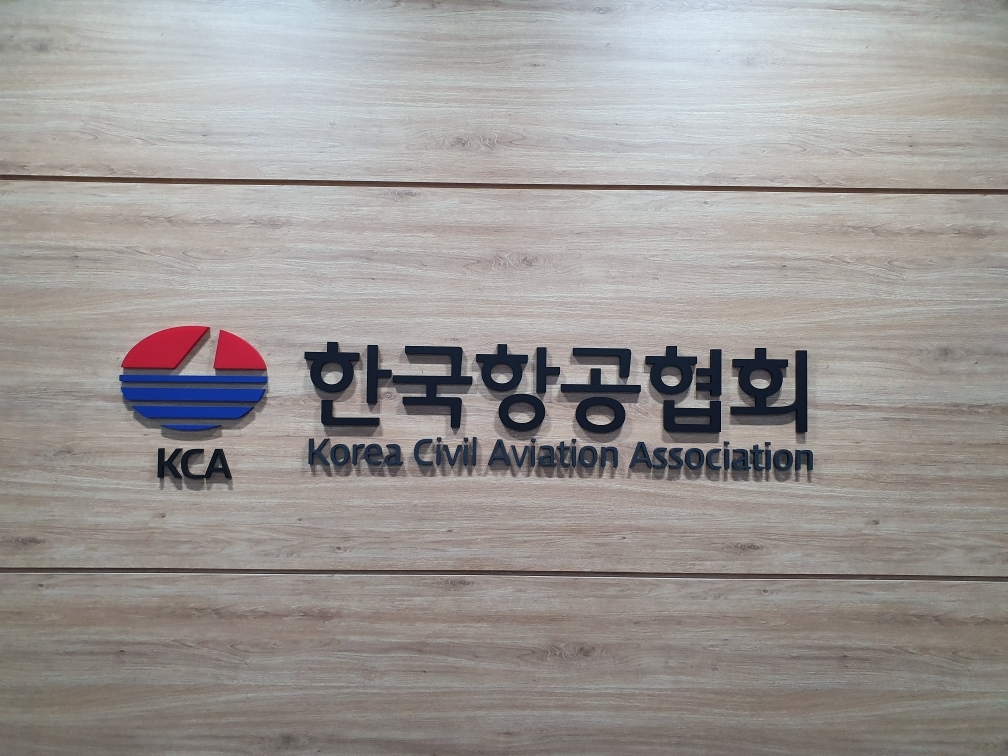