According to the data provided by the unification ministry, a total of 135 North Korean defectors arrived in South Korea during the January-March period, compared with 229 arrivals during the same period of last year.

This year's total broke down into 39 males and 96 females.

The ministry did not provide reasons for the sharp decline, but observers cited the North's tightened anti-coronavirus border control as a reason to hamper North Koreans fleeing the country.

The decline also appears to be in line with the overall downturn in the number of North Korean defectors resettling in the South in recent years. 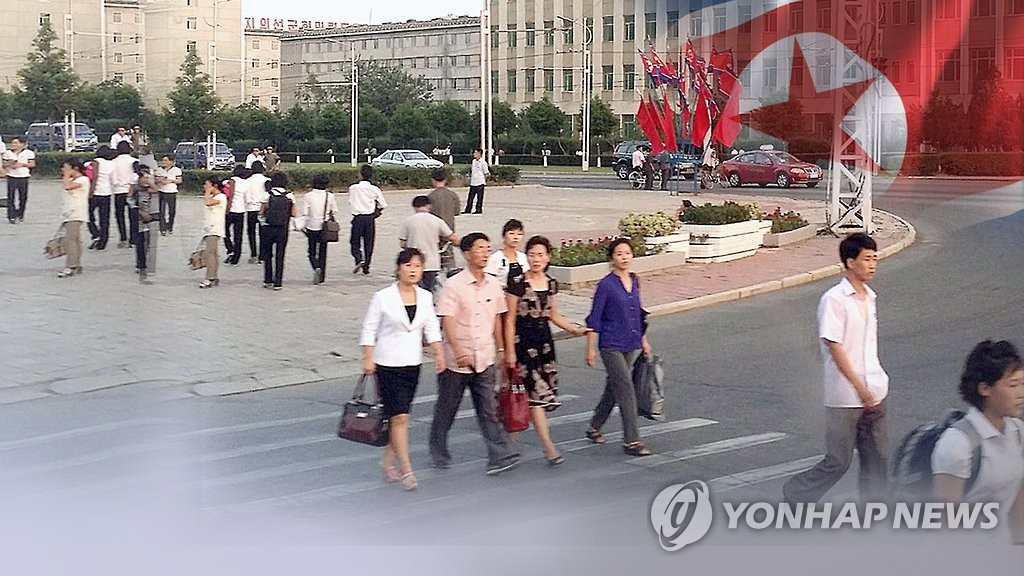