The diplomat is suspected of assaulting a staff member at the South Korean Embassy in Wellington three times in late 2017, according to the New Zealand Herald. The warrant was issued on Feb. 28.

The diplomat denied any wrongdoing during the embassy's internal probe, the report said.

He left the embassy in 2018 and is now working as consul general in an Asian country.

Officials at the embassy in Wellington said Seoul's foreign ministry has disciplined him with reduced pay, according to the report.

The foreign ministry declined to confirm the allegations against the diplomat, citing privacy reasons.

A foreign ministry official said the government decided not to cooperate with the New Zealand authorities' request for arrest, considering diplomatic immunity and other circumstances.

"Yet we want to stress that the foreign ministry is strictly implementing a no-tolerance principle for sexual crimes and misdeeds," the official said. 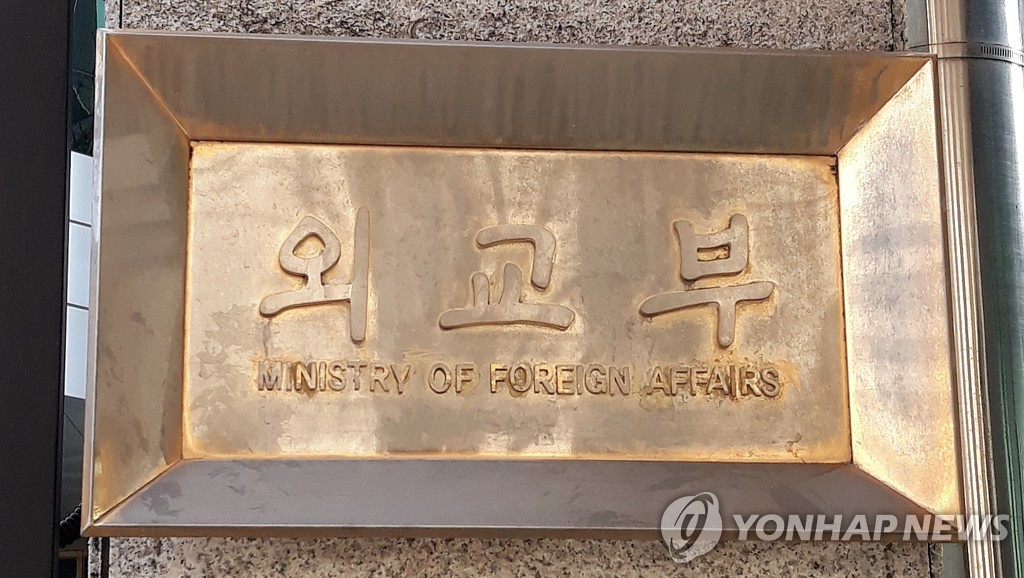