Menendez, ranking member of the Senate Foreign Relations Committee, and Gardner, chairman of the Senate Foreign Relations Subcommittee on East Asia, the Pacific, and International Cybersecurity Policy, asked that the secretaries "urgently prioritize resources" to strengthen enforcement of U.S. and U.N. sanctions on North Korea while ensuring that humanitarian aid can reach the North Korean people. 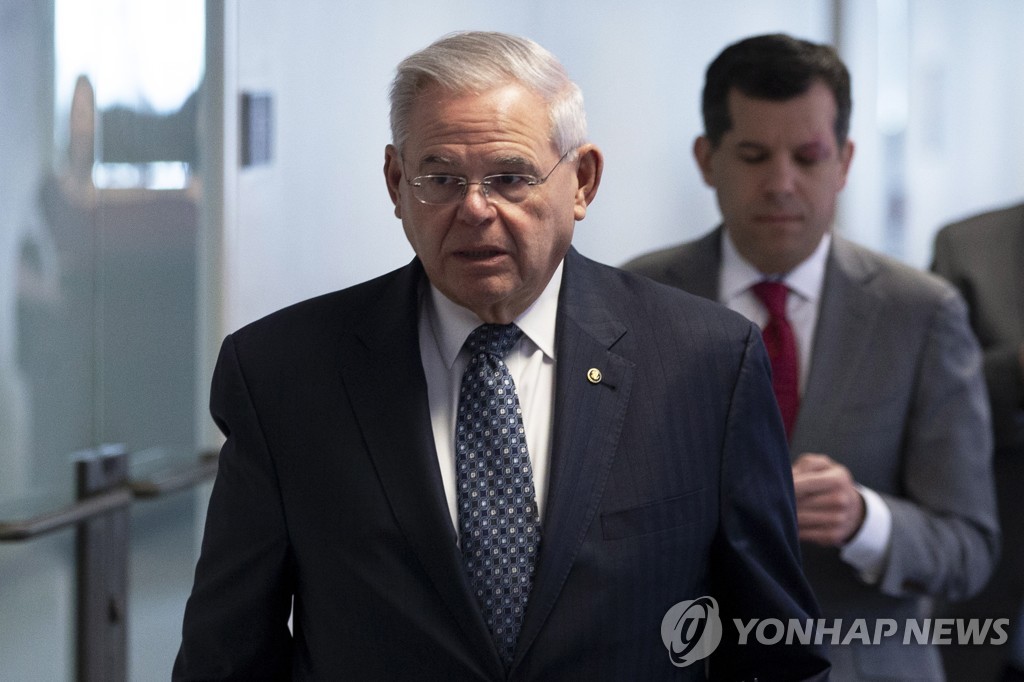 "We note with regret that nearly two years since Trump-Kim 'summit diplomacy' began, North Korea continues to refuse to enter working level talks with the United States while nevertheless continuing to test missiles and produce fissile material," said the letter posted on the senators' respective websites.

"Yet, U.S. engagement and leadership at the United Nations regarding sanctions violations and the pace of unilateral U.S. designations of entities violating DPRK sanctions has diminished considerably. Therefore, we urge you to continue to make clear that the ultimate objective of United States policy remains to seek denuclearization of the DPRK," it added, referring to North Korea by its official name, the Democratic People's Republic of Korea.

The senators said the Treasury's recent designation of two Chinese actors in connection with North Korea's malicious cyber-related activity was a positive step but "not commensurate" with the scale of Pyongyang's cyber-enabled sanctions evasion.

The two called for regular designations that would deter increasingly sophisticated cyber-crime and sanctions evasion activities. 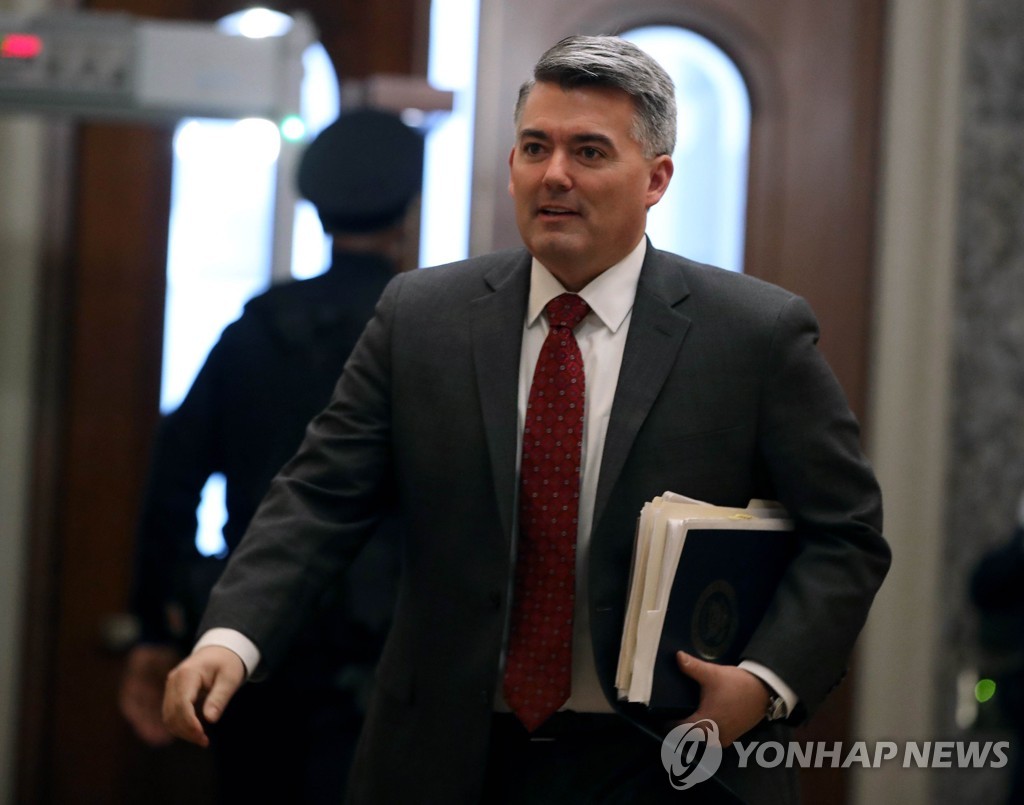 Meanwhile, the senators also said they were "disturbed" by news reports that an upcoming report by a panel of experts to the U.N. Security Council North Korea sanctions committee points to North Korea's illegal coal exports and refined petroleum imports via ship-to-ship transfers between North Korean-flagged vessels and Chinese barges.

"This systematic facilitation of illegal transactions, in violation of international law, must be addressed in order for U.N. sanctions to achieve their purpose," the letter said. "The United States cannot continue to stand silent -- or be complicit -- as the sanctions regime erodes."

Washington should increase pressure on China and Russia, including through secondary sanctions if necessary, to add pressure on North Korea to negotiate its denuclearization, the senators said.

They urged the secretaries to also work with the Department of Justice to impose criminal penalties against North Korea's enablers in China and elsewhere.

On North Korea's repeated short-range missile launches, the senators said the administration was sending a "dangerous signal" by doing "little to hold North Korea to account."

"Without the administration's strong and continued condemnation of these launches and additional deterrent
measures from the United States and with our allies and partners, North Korea will continue to
expand its ballistic missile capabilities," they wrote.

"Permitting further short- and medium-range testing enables the continued development of technologies required for long-range missile systems which are detrimental to U.S national security and that of our allies."