(ATTN: RECASTS 11th para to correct that the number of daily infections in South Korea peaked late February, instead of mid-March as previously sent; ADDS photos)

SEOUL, April 4 (Yonhap) -- South Korea on Saturday decided to extend its social distancing campaign for another two weeks amid a slowing but still continuing spread of the new coronavirus.

The decision came in a meeting chaired by Prime Minister Chung Sye-kyun, who insisted the country had no choice but to maintain a high-level social distancing drive "for some time."

"We have no choice but to continue an intense social distancing drive for some time in the future," the prime minister said in the meeting held earlier in Seoul. 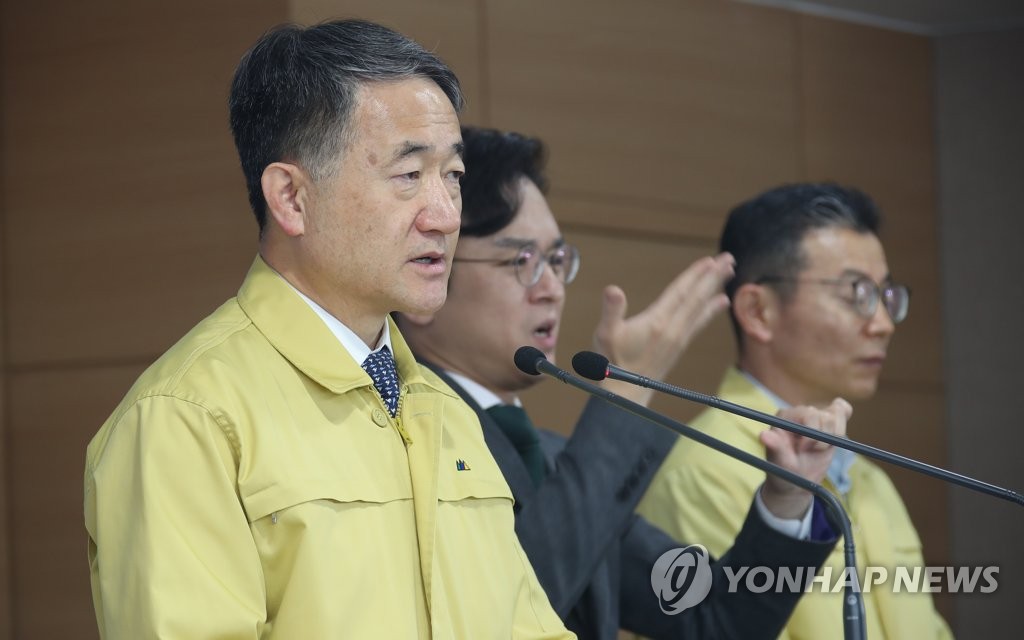 People have been advised to keep a social distance of at least 2 meters from each other since South Korea reported its first confirmed case of COVID-19 on Jan. 20.

The government intensified the drive two weeks earlier, forcing all major public facilities, including schools and private gyms, to shut down at least until this Sunday to help prevent clusters of infections.

Under the renewed government drive, the people will be advised to avoid public gatherings, including church services, until at least April 19.

"The country has maintained a social distancing drive since its first COVID-19 case, and as the result of an enhanced drive from two weeks before that was aimed at enabling students to return to school, the country now has a much safer environment from infection than those of the United States or Europe," Prime Minister Chung said earlier.

The government insisted the effectiveness of social distancing in preventing infection "has clearly been confirmed."

However, "the condition is still very serious, so we cannot but extend the social distancing campaign," it said.

It added the number of daily new infection cases needed to drop to below 50 for it to consider an end to the social distancing drive.

The number of daily infection cases has recently remained at around 100 after peaking at 813 on Feb. 29. 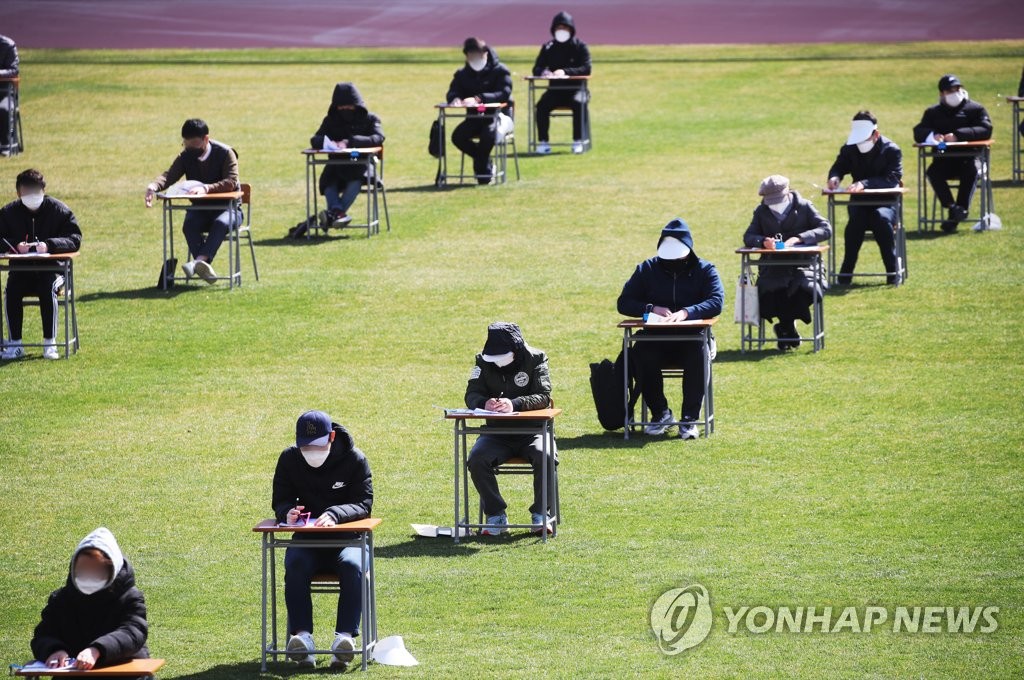 South Korea confirmed 94 new infection cases on Friday to put its total at 10,156. The country reported its first confirmed case on Jan. 20.

The government has three times pushed back the start of the new school year, originally set to start March 2.

Students will begin to return to school on Thursday, but only through online classes.