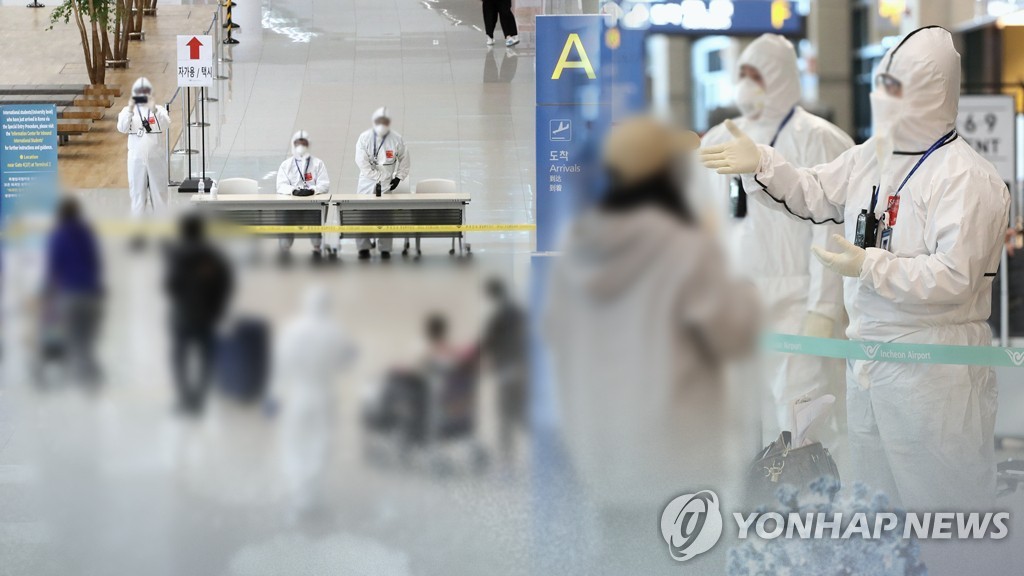 The total number of imported cases now stands at 688, according to the KCDC. Of them, 57 were foreigners.

South Korea enhanced its screening of people arriving from other countries amid a steady increase in the number of imported cases.

Forty-nine virus patients were in critical condition as of Saturday, while 31 others were in "serious" condition, according to the KCDC.

The center said it has added smokers to the list of high-risk groups in dealing with the respiratory disease. 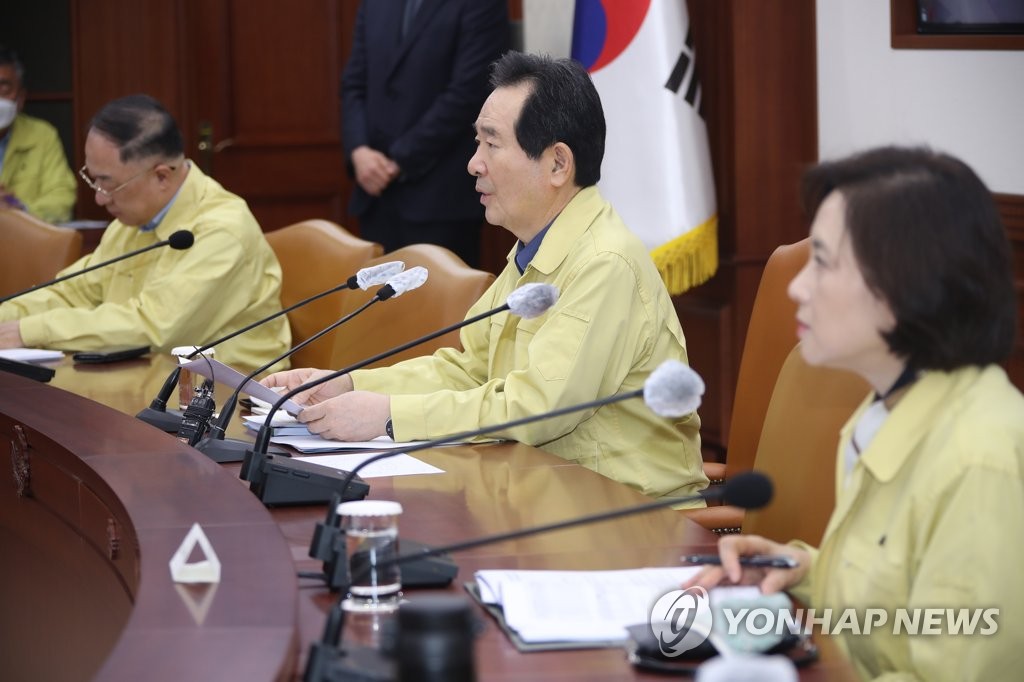 Meanwhile, the government said it has decided to extend its social distancing drive for another two weeks until April 19.

The government-initiated campaign was first introduced on March 22. It prohibits mass gatherings while also advising people to voluntarily keep their distance from others whenever possible.

As of Saturday, 82.7 percent of all infection cases here were related to cluster infections, according to the KCDC.

The government postponed the start of the new school year for a third time this week.

Students in grades 9 and 12 will return to school Thursday but only via online classes. The rest will follow suit on April 16, also through online classes.

"It is better to prevent infection than being cured after infection, and enduring the necessary cost is better than having to face unendurable chaos," the prime minister has said.