The 81 new cases of COVID-19, detected Saturday, was slightly down from 94 new cases on Friday, brought the country's total cases to 10,237 and marked the 24th consecutive day that new infections have hovered around 100, according to the Korea Centers for Disease Control and Prevention (KCDC). 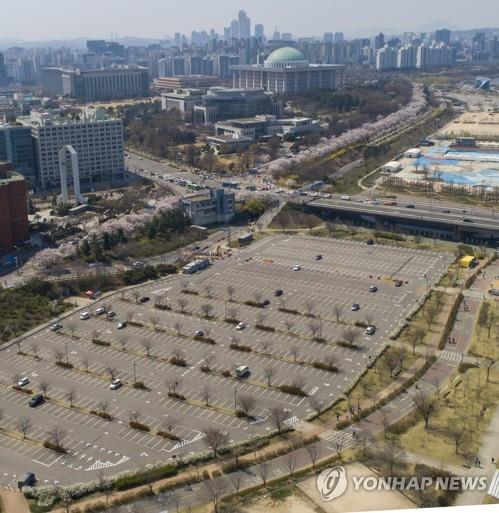 The country's total number of imported cases came to 741, with 92 percent of them being South Korean nationals.

The average fatality rate of local COVID-19 patients came to 1.79 percent while for those aged 80 or older came to a whopping 19.7 percent, the KCDC said.

As of Saturday, a total of 37,248 people were on mandatory self-quarantine. Nearly 30,000 of them have recently entered the country from abroad, according to the Central Disaster and Safety Countermeasures Headquarters, the central government body in charge of COVID-19 containment.

A total of 241 local medical workers, including doctors and nurses, have been infected with COVID-19, accounting for 2.4 percent of the country's total infection cases, it said. 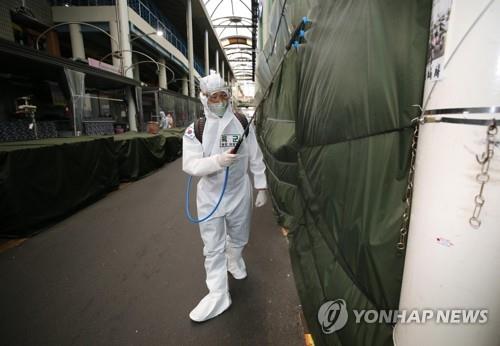 "There can be catastrophic damage, like in other countries if we loosen up the current intensive social distancing that could lead to an increased number of patients," said Kwon.

The KCDC urged all industries in every part of the country to actively participate in the nationwide campaign to stop the recurrence of transmissions through unknown channels.

"There have recently been cases of giving false testimony or violating isolation measures," Kwon told reporters. "It is vital that people voluntarily take tests early for themselves, family members and society."

Previously, violators faced a fine up to 3 million won.

The measures come amid several cases in which entrants took a fever reducer at airport checkpoints before testing positive for COVID-19.

"Those who take fever reducers to avoid quarantine will be faced with stern punishment in accordance with relevant laws," Kwon said. "Taking a fever reducer has various side effects and dangers."

Currently, 63 people are under police interrogation for defying the mandatory self-isolation order and leaving the designated location of their self-quarantine, according to the diaster control body.

It said the government will maintain around-the-clock monitoring of those who are under the mandatory self-quarantine so as to prevent similar cases. 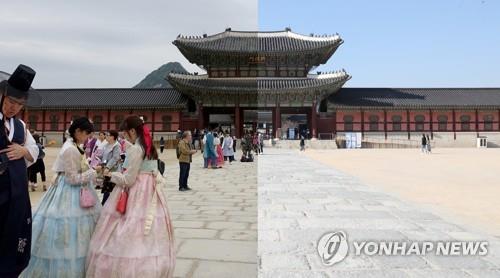