According to the sources, the prosecution asked the military court for a pretrial detention warrant for the Army private first class, whose identity is being withheld. 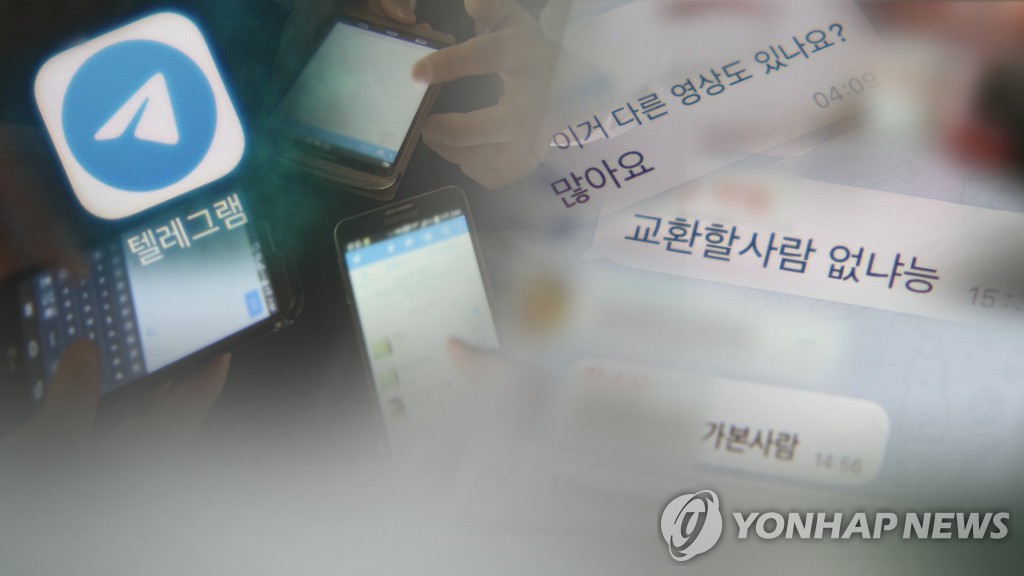 Police questioned the soldier over these allegations last Friday. The civilian and military police have vowed collaboration on the case.

Cho, arrested last month, is accused of luring and threatening victims into producing sexual content and distributing such photos and videos via Telegram chat rooms. Authorities have so far listed the nicknames of about 15,000 paid members of the so-called Baksabang chat rooms on the messenger service and are now tracking down their personal identities.

The soldier in question is also suspected of advertising the chat rooms to gather more members.
(END)