SEOUL, April 5 (Yonhap) -- Hyundai Motor Co. and Kia Motors Corp. -- South Korea's top two automakers -- said Sunday that their sales in China, the epicenter of COVID-19, were better than expected in March due to aggressive marketing.

The corporate duo suffered a 82 percent on-year drop in their sales in February, but their sales decline in March narrowed from a month earlier.

Hyundai Motor sold a total of 34,890 units in China last month, down 22 percent from a year earlier, and Kia's sales reached 13,537 units, down 38 percent over the cited period, according to the automakers.

In February, global carmakers suffered a sharp drop in their sales in China due to the extended shutdown of some factories and a prolonged holiday period. 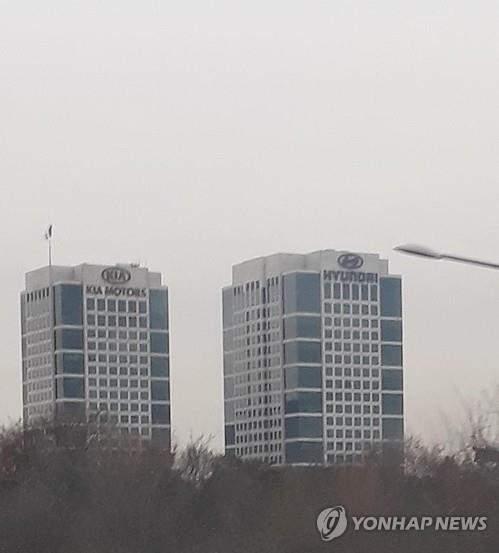