The combined net profit of KB Financial, Shinhan Financial and eight other financial holding firms stood at 15.23 trillion won (US$12.3 billion) in 2019, up 3.59 trillion won from a year earlier, according to the data by the Financial Supervisory Service (FSS).

The average capital adequacy ratio of banks' holding companies stood at 13.54 percent at the end of 2019, down 0.84 percentage point from the end of 2018, the FSS said.

In 2018, the number of financial holding firms in South Korea stood at nine. 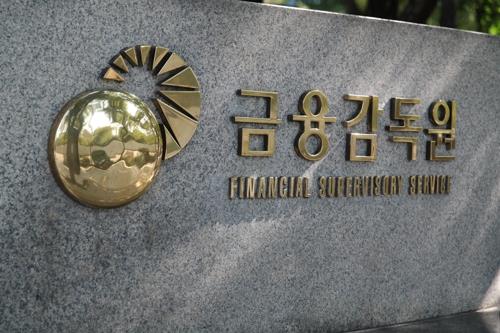