According to the Korea Securities Depository, the amount of overseas stock transactions settled by the agency soared to US$13.76 billion in March, up 67.39 percent from a month ago.

By region, the United States was the top destination for South Korean investors last month, accounting for about 90 percent of all overseas stock investments.

The value of settled transactions for U.S. stocks peaked at a fresh record high of $12.4 billion. 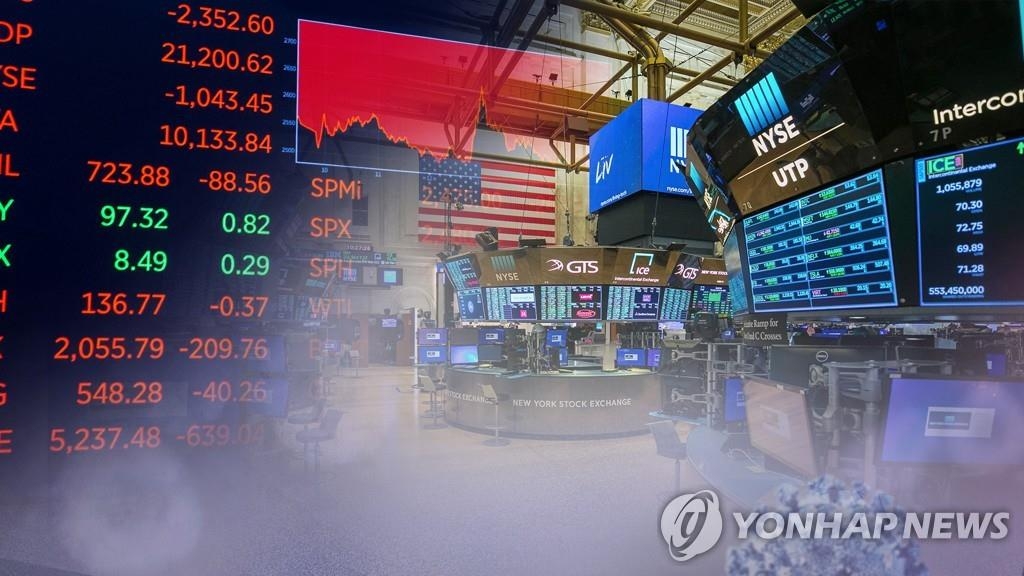 The steep increase in overseas stock investment came as local investors bet that big-name foreign stocks may rebound from their multiyear lows once the COVID-19 pandemic slows and the global economy begins to rebound.

In the face of the spread of the coronavirus and worsening U.S. unemployment rate, the Dow Jones Industrial Average plummeted 13.74 percent and the S&P 500 sank 12.51 percent in March. The tech-savvy Nasdaq tumbled 10.12 percent.

South Korean investors raked in $259.1 million worth of Apple last month, followed by $80.9 million in shares of Alphabet, the parent company of Google. They also net purchased stocks of electric carmaker Tesla and Microsoft worth $70.5 million and $67.6 million, respectively.

E-commerce giant Amazon Inc. was their fifth-highest pick in March.