SEOUL, April 6 (Yonhap) -- SsangYong Motor Co. said Monday it will sell non-core assets to stay afloat after its parent Mahindra & Mahindra Ltd. nixed its capital injection plan for the carmaker due to the growing impact of the coronavirus.

Indian carmaker Mahindra & Mahindra said early this year it will inject 230 billion won (US$186 million) into SsangYong Motor for the following three years after obtaining approval from its board.

But Mahindra's board has recently voted against the investment plan as the spreading COVID-19 outbreak is having a bigger impact on the global automobile industry, according to SsangYong Motor. 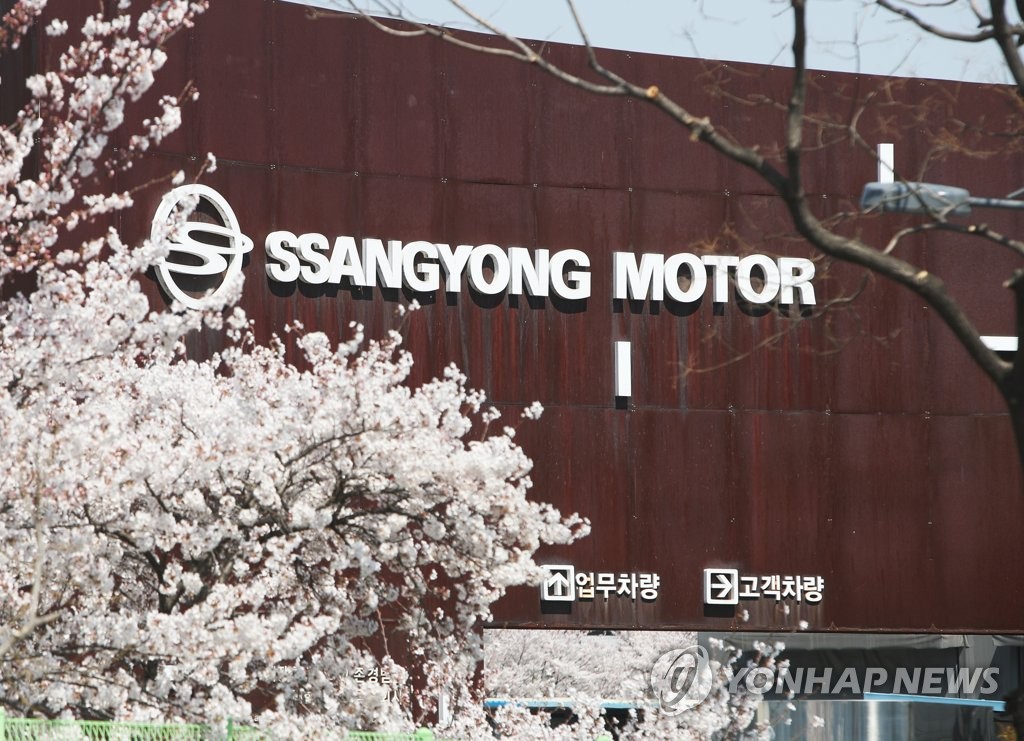 The decision has sparked speculation that it may exit South Korea after selling the money-losing SsangYong Motor.

Moreover, Mahindra will help SsangYong attract investors, while seeking other means to help the carmaker avoid a short-term liquidity crisis, he said.

Mahindra Managing Director Pawan Goenka had said a total of 500 billion won is needed to turn SsangYong around by 2022.

Back then, he said Mahindra's 230 billion won worth of cash injection could be made if the KDB extended a fresh loan to SsangYong.

In response to Mahindra's decision, Financial Services Commission Chairman Eun Sung-soo said on Monday that the financial authorities expect creditors of SsangYong will consult with each other over ways to put the carmaker back on track.