SEOUL, April 6 (Yonhap) -- The Bank of Korea (BOK) said Monday that it has launched a pilot program for a central bank-issued digital currency (CBDC) to check its capabilities in issuing such a currency.

The test program was launched last month and will be concluded before the end of next year.

The test is strictly aimed at identifying necessary technologies and legal provisions required to create and circulate a new cryptocurrency.

"The need to issue a CBDC in the near future still remains slim when considering the demand for cash that still exists, the competitive payment service market and high level financial inclusion, but there is a need to be able to quickly take steps in case market conditions at home and abroad change rapidly," the BOK said in a press release.

"The technological innovation in the payment service sector is currently taking place rapidly ... the BOK seeks to set up a pilot CBDC system in order to take preemptive steps against changes in the environment," it added.

It will set up and test a pilot system for the entire 2021. 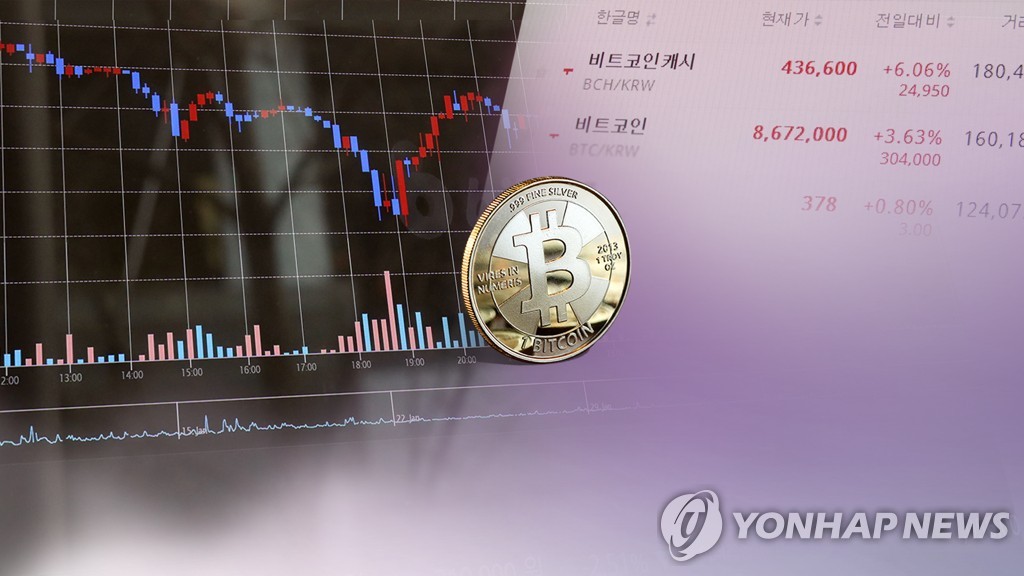