South Korea has recorded some 100 or fewer additional cases in its daily number of new virus cases for more than three weeks, but health authorities remain on high alert over cluster infections at churches and hospitals, as well as new cases coming from overseas. 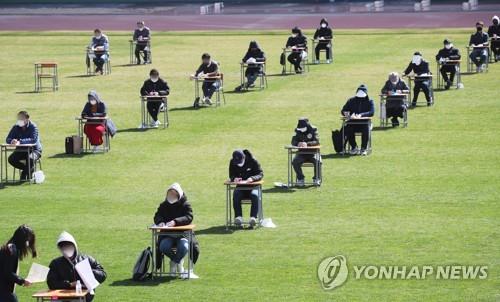