Boo was tapped to replace Sim Seung-seob, who took office in July 2018, and President Moon Jae-in will officially appoint him following Cabinet deliberations on Tuesday, according to the ministry. 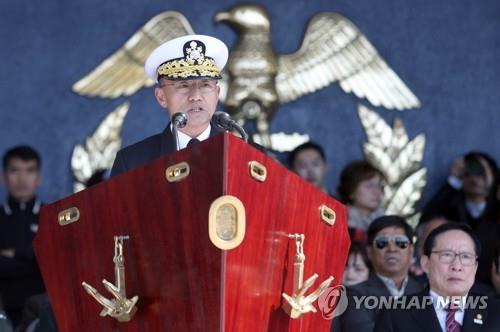