The six-track album, led by the title track, "Chocolate," will hit major local online music stores Monday evening as the first solo album by Max Changmin since his debut in 2003 as a member of TVXQ.

The album encompasses a variety of music genres, including pop as in the title track, as well as R&B and folk rock, profusely amplifying the singer's unique vocals.

"The title track, 'Chocolate,' is of the dance pop genre that carries a wide spectrum of vocals. If you listen to the catchy refrain carefully, you may find yourself addicted to it at some point," he said in a written Q&A, released by SM Entertainment. 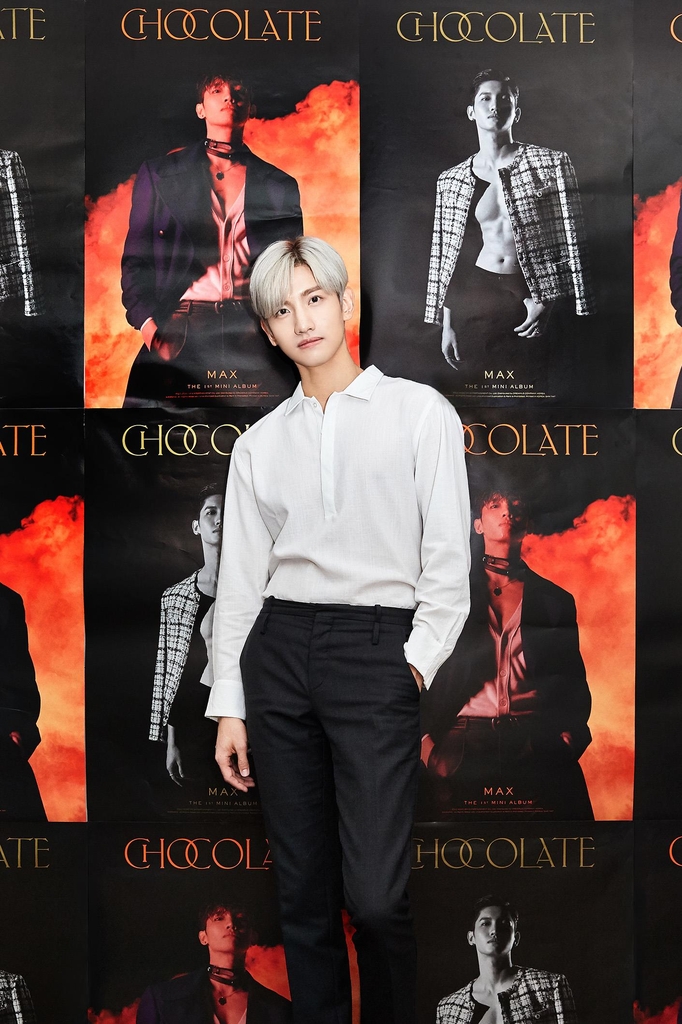 Participating in the writing of the title track's lyrics, he said he took inspiration from the lustful side of chocolate and linked its image with a romantic relationship.

"Dessert is something that is not necessarily essential, but it has an addictive aspect that makes you want it if you are next to it," Max Changmin said. "I wanted to express such a wish to find a desired person of the opposite sex (in the lyrics) through the images of chocolate," he said.

After spending 17 years as a member of TVXQ, Max Changmin finally feels relieved of the pressure he used to take onstage, the artist said.

"(To be able to come up with a solo album) I have waited for a moment when I could be at ease performing what I feel and am able to do in a way I am. And I think it took all those 17 years to be able to do that," the singer said.

As the album gets released while the music scene is virtually on hold due to the COVID-19 pandemic, he said he will focus on online content and other music promotion measures to reach out to fans with the new album. 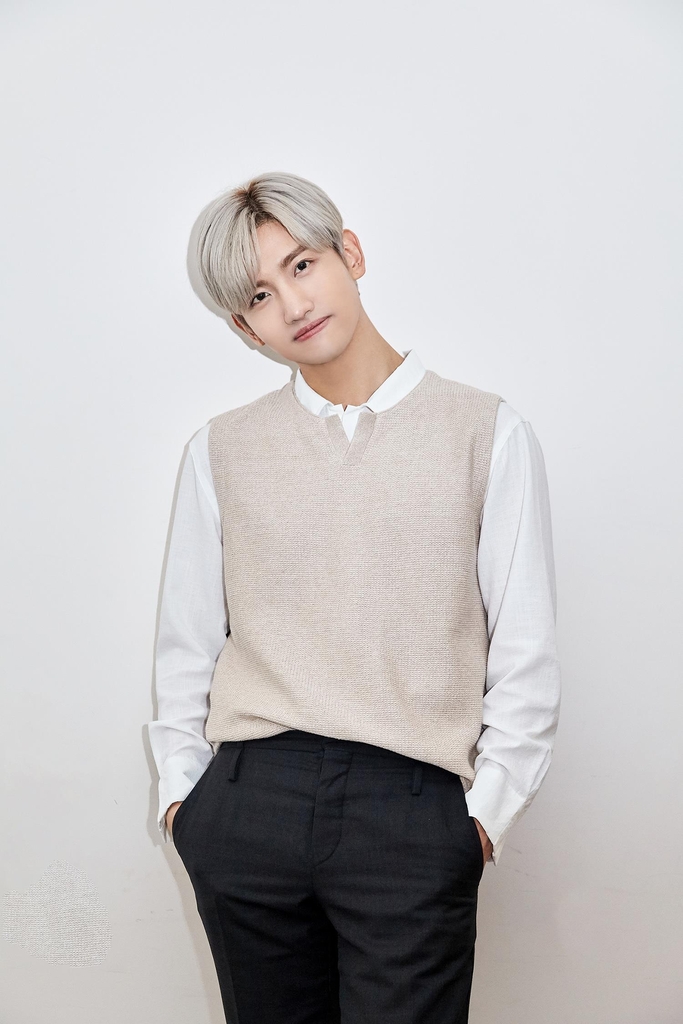