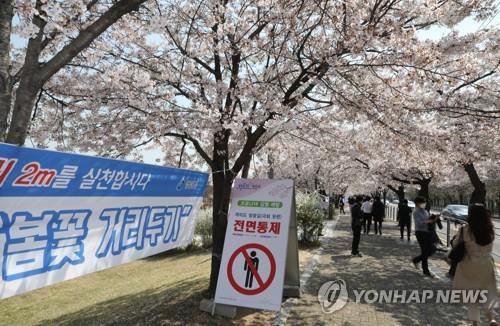 Other virologists and epidemiologists said the positive results from the retesting may have come from the virus reactivating and not from wrong diagnoses.

"There is a pattern of the viral level decreasing and increasing again. An investigation should be thoroughly conducted into whether the level was low enough to show as negative," said Jegal Dong-wook, an infectious disease expert at the Catholic University of Korea. 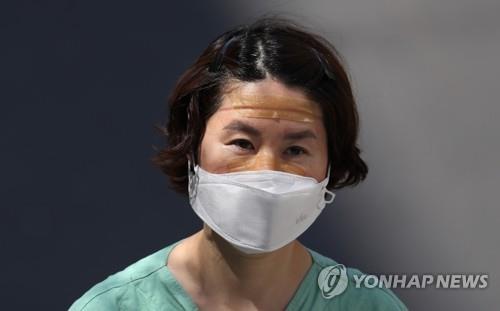 "Patients who retested positive are people in which the virus was reactivated or who relapsed," said Kim Tae-kyung, an infectious disease expert at Soonchunhyang University Hospital.

A COVID-19 patient is deemed fully recovered after showing negative results for two tests performed with a 24-hour interval.

(LEAD) Cured virus patients might have tested positive due to virus reactivation: KCDC

(LEAD) Cured virus patients might have tested positive due to virus reactivation: KCDC