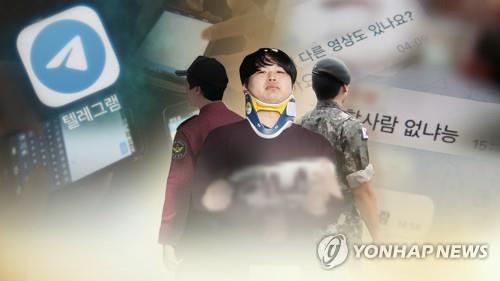 Meanwhile, Cho reportedly tested for drugs during the police investigation, but was confirmed to have had a negative reaction.

The police recently asked the National Forensic Service to analyze Cho's hair samples for traces of drugs after learning that he had defrauded many Telegram users in the past by pretending to sell drugs and guns online.