SEOUL, April 6 (Yonhap) -- The two-week self-isolation period for 15 foreign players in the South Korean baseball league will end this week, allowing them to rejoin their clubs in their preparation for the new season that has been delayed by the coronavirus pandemic.

Five of the 10 clubs in the Korea Baseball Organization (KBO) -- the Samsung Lions, the KT Wiz, the Hanwha Eagles, the LG Twins and the Kiwoom Heroes -- will welcome back their import players after the two-week isolation that must have felt like two months for them. Three players for each of these teams were subject to self-isolation after their return from their home countries, in most cases the United States. 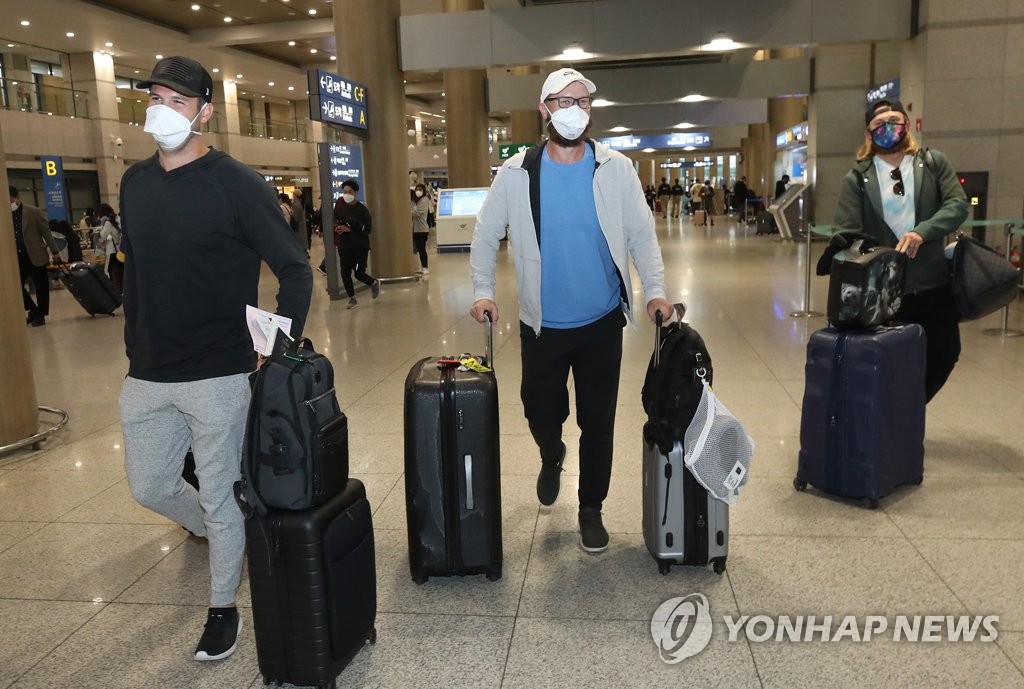 While other teams brought their foreign players with them to South Korea at the end of overseas spring training in early March, these five teams allowed theirs to travel back home and avoid spending time in virus-ravaged South Korea. But as the spread slowed in South Korea, the virus started to wreak havoc on the U.S. and other parts of the world, prompting these athletes to rush back to rejoin their teams toward the end of March.

In line with the government's mandate on two-week self-isolation for all overseas arrivals, the KBO required these returning foreign players to stay away from their teams for 14 days. For the Twins, pitcher Tyler Wilson and infielder Roberto Ramos practiced with the team on March 26, but the league applied the self-isolation rule retroactively and sent them back to their apartments.

The five teams had provided these players with training equipment so they could stay in shape while working out at home. Some players had their groceries delivered to their places -- left outside the door by team staffers -- and others relied on food delivery apps to get by.

Wilson was the first of the bunch to arrive back in South Korea and his two-week period was up Monday. Ramos is good to go on Tuesday, and a third Twin, Casey Kelly, can rejoin the club on Thursday. 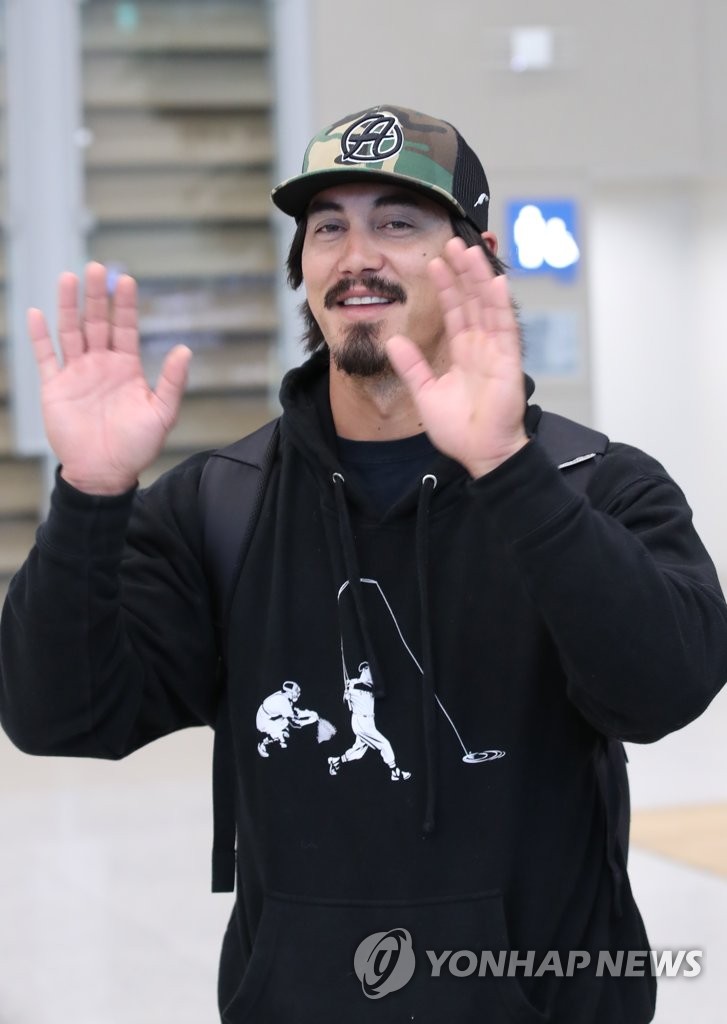 Three Wiz players, Mel Rojas Jr., William Cuevas and Odrisamer Despaigne, will be able to resume training on Tuesday. For the Lions, Ben Lively, Tyler Saladino and David Buchanan will be back with their teammates on Wednesday.

Jared Hoying and Chad Bell can return to training with the Eagles on Thursday, followed by Warwick Saupold on Friday.

The Heroes will get their three foreign players back Friday, with Jake Brigham, Eric Jokisch and Taylor Motter itching to get going.

The regular season had been set to begin on March 28 but the league is now hoping to start in late April or early May. Currently, clubs can only play intrasquad games at their home stadiums behind closed doors, and they're not allowed to travel to face one another.

These foreign players aren't expected to start playing in those scrimmages right away. Pitchers, in particular, will have to ramp up their workloads again after two weeks of forced non-action.

Self-isolation for foreign baseball players to end this week

Self-isolation for foreign baseball players to end this week