Of the known cases, 14 people have fully recovered, and the rest are undergoing treatment or being quarantined, the official told reporters on condition of anonymity.

"We believe that there are more unknown cases that our diplomatic missions have yet to find out or in which (the patients) did not inform us," the official said. "There is no serious case in particular among the ongoing cases that we are aware of."

The known cases are from across the world, including China, the United States, Canada, Thailand, Mexico and France, with Germany having the most cases at nine, according to the official.

The official said that all diplomatic missions are checking if the Korean patients are being given adequate medical service to treat the virus in the host country and are working to provide all necessary consular assistance.

Concerns have grown over the safety of South Korean nationals living overseas as outbreaks of COVID-19 are sweeping across the globe.

As of Monday, the world had more than 1.27 million infection cases, with the death toll linked to the virus at over 69,400. The U.S. infection caseload has surpassed 337,000.

Meanwhile, a total of 6,619 South Koreans have returned home from 43 foreign countries amid the virus spread, either via government chartered planes or special flights arranged by commercial airlines, the ministry said.

At least a thousand others are expected to return from Hungary, Australia and New Zealand aboard special commercial flights this week, it added. 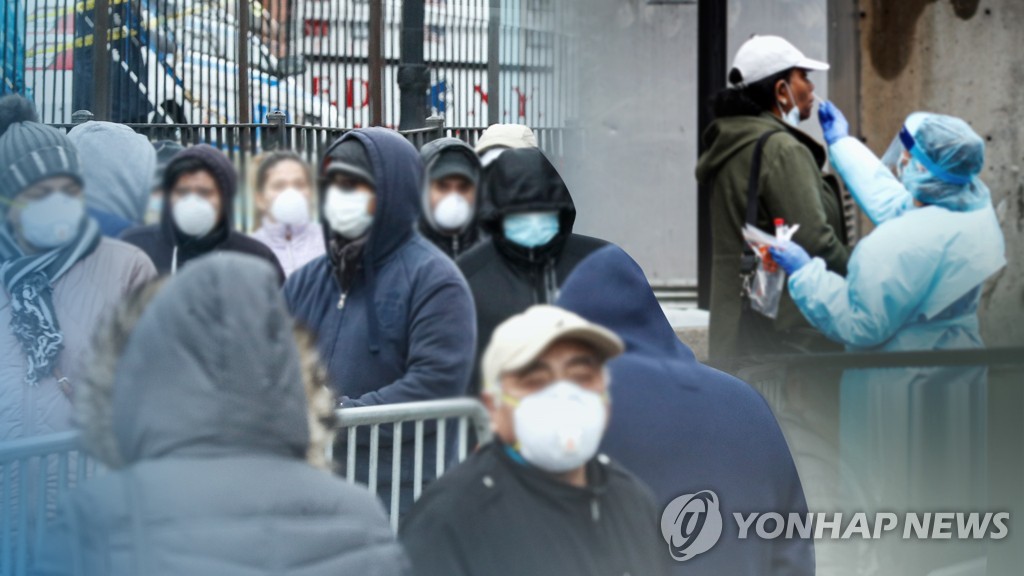