SEOUL, April 6 (Yonhap) -- Kia Motors Corp., the country's second-largest automaker, said Monday that the production of its minicar models will be suspended for a week to keep inventories at low levels amid a decline in exports due to the coronavirus outbreak.

Donghee Auto, the original equipment manufacturing (OEM) contractor for Kia's Morning and Ray mini cars, will halt its assembly lines from April 6-13, a Kia spokesman said over the phone.

"The company made the decision as it exports 70 percent of the models. Overseas demand for them has fallen sharply due to the impact of the coronavirus outbreak on the auto industry," he said.

Hyundai Wia Corp., an affiliate of Hyundai Motor Group, also said it will suspend output of engines mounted on the Morning and Ray models from April 6-9. 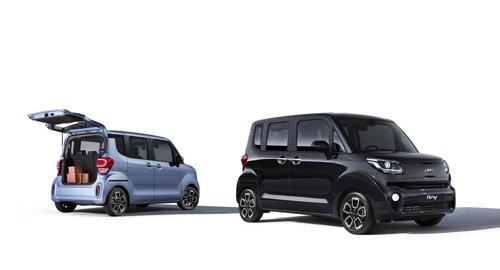