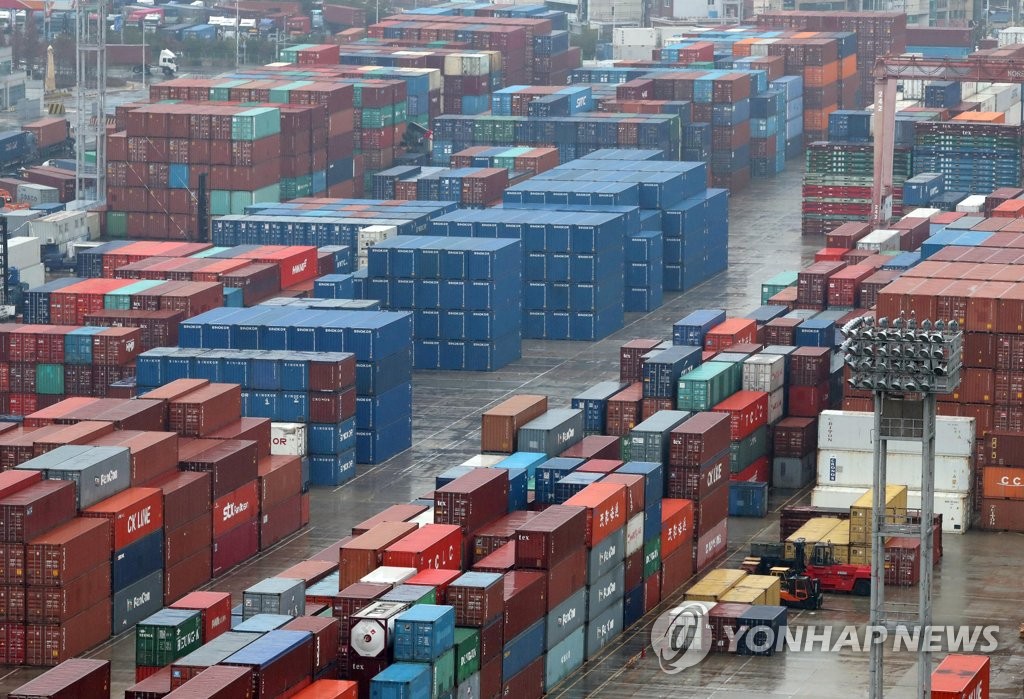 The number of foreign visitors to South Korea, on the other hand, slipped at a much slower rate of 43 percent on-year to about 690,000 in February. 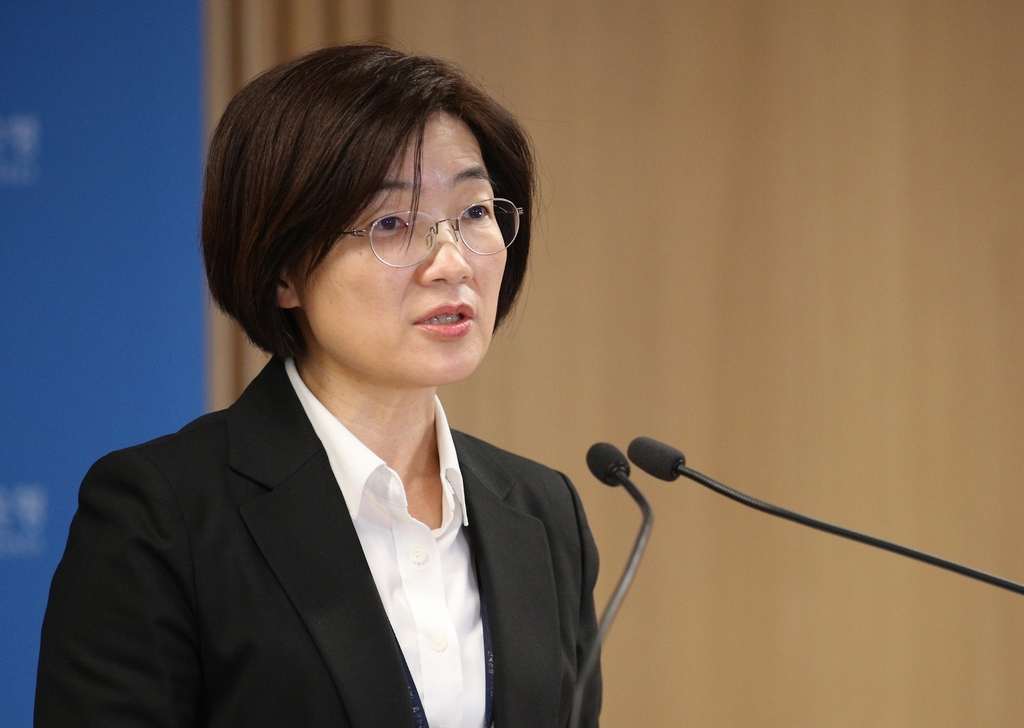 "Both the number of departures and arrivals dropped sharply on the spread of COVID-19. The country's tourism account balance improved because the number of people going abroad shrank by a greater margin than people coming to the country," Moon So-sang, head of the BOK's monetary and financial statistics division, said in a press briefing.

South Korea has confirmed 10,331 COVID-19 infections as of Tuesday. Some 170 countries have banned or placed restrictions on the entry of people arriving from South Korea.