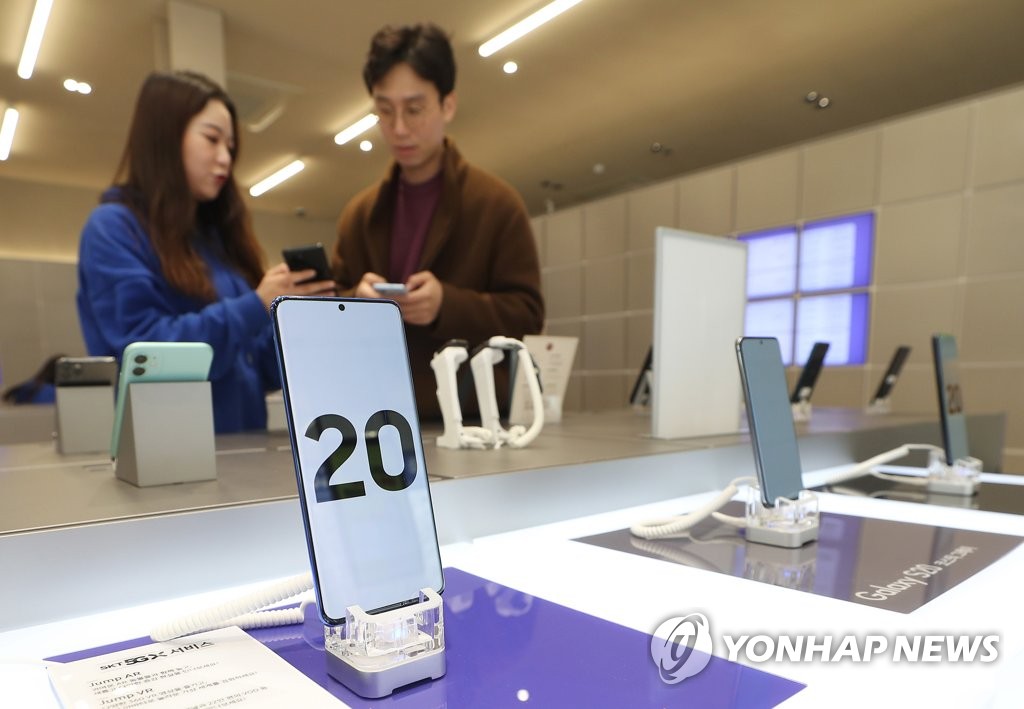 Shares in Samsung rose 1.85 percent to close at 49,600 won on the Seoul bourse, outperforming the benchmark KOSPI's 1.77 percent increase. Samsung's first-quarter earnings guidance was released before the market close.