SEOUL, April 7 (Yonhap) -- Hyundai Motor Co., South Korea's biggest carmaker by sales, on Tuesday launched the all-new Avante compact in the domestic market as it strives to boost sales amid the growing impact of the coronavirus pandemic.

Last month, Hyundai unveiled the seventh-generation Avante in the United States ahead of its domestic launch this month.

The new Avante comes in two versions, one with a 1.6-liter gasoline engine and the other with a 1.6 liquefied petroleum gas injection (LPi) engine. The 1.6 gasoline hybrid model and 1.6 N high-performance model will be introduced in the first half of this year, Hyundai said in a statement. 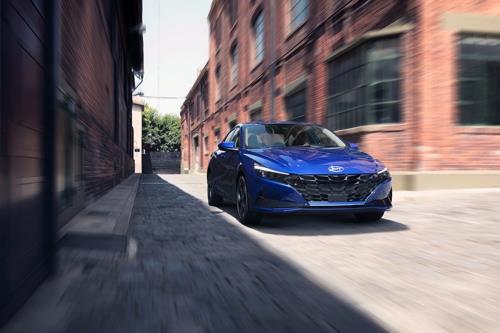 Hyundai said it had received about 17,000 preorders for the new model in the past nine days through Monday.

Hyundai has applied the new design concept to the upgraded model of the sixth-generation Grandeur that was launched in November 2016, the new Sonata sedan launched in March last year and the all-electric concept Prophecy.

The company has sold nearly 14 million units of the Avante compact in global markets since its launch in 1990. The all-new Elantra will be available in the U.S., the world's most important market, later this year, it said. 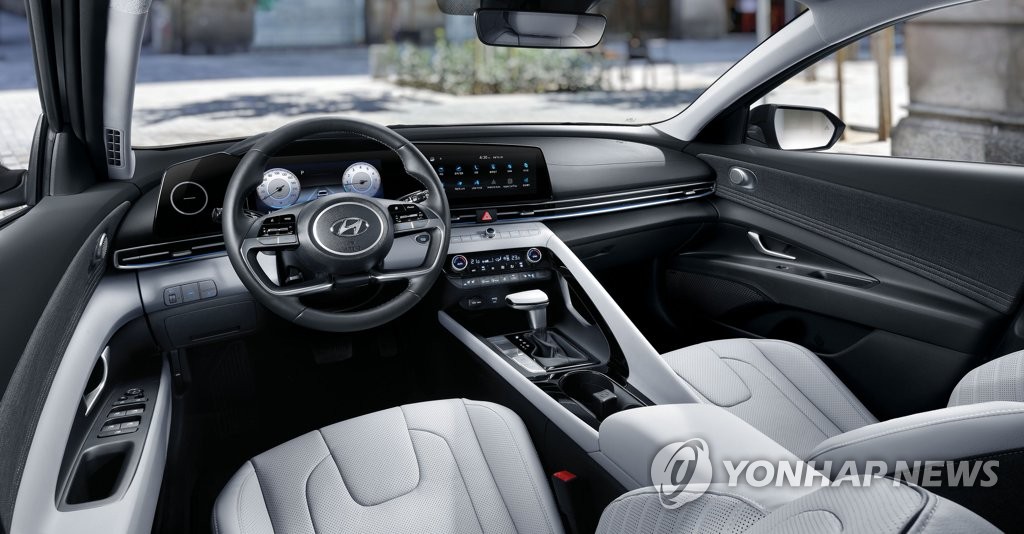