(ATTN: UPDATES with his comments in paras 5-6)

The agency said So and Cho hosted their families for a small ceremony, and they have completed their marriage registration.

The two met while Cho was working as a reporter on an entertainment news program and interviewed So for a film. They admitted in May last year that they had been dating for a year.

Describing his marriage as a "prudent and important decision," So asked his fans to keep trusting and supporting him.

"I feel heavy-hearted about the news of marriage at a time when all of you are having a difficult time," he wrote on social media, apparently referring to the coronavirus outbreak. "I will strive to live always with gratitude and to be a better actor."

So's agency earlier said the newlyweds will donate 50 million won (US$40,900) to the local charity Good Neighbors "to help people overcome these difficult times," in reference to the nationwide effort to curb the spread of the coronavirus. So and Cho will also provide tablets and other smart devices to help underprivileged children with their online learning.

Cho made her TV debut as a presenter for the popular online game "League of Legends" on cable channel OGN in 2014 and worked as an entertainment reporter until June 2018. 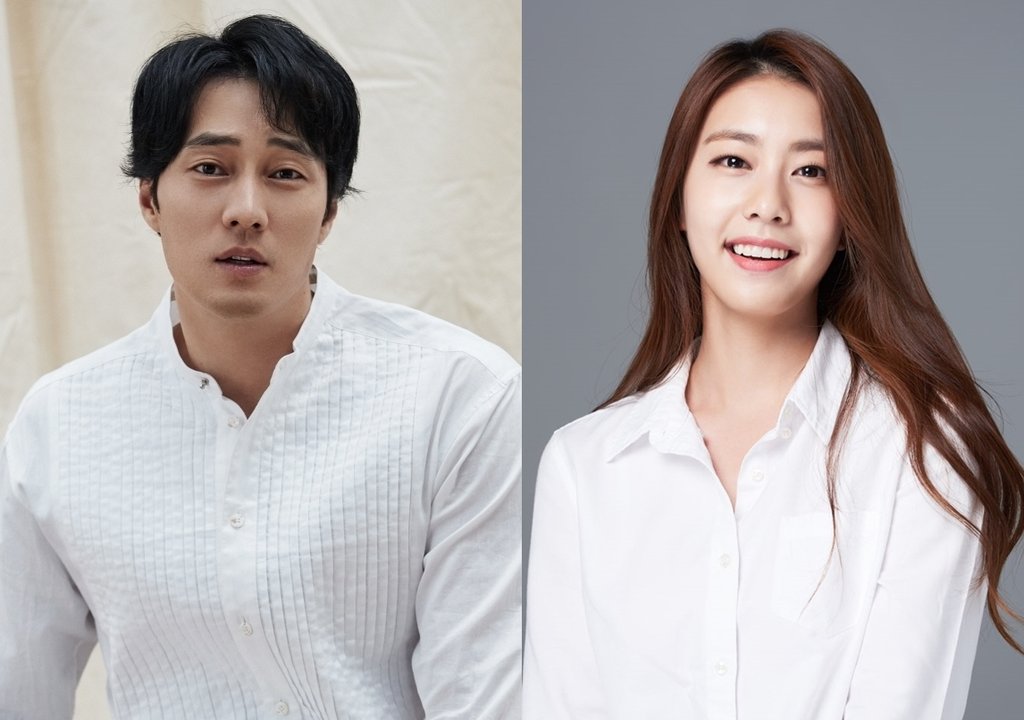