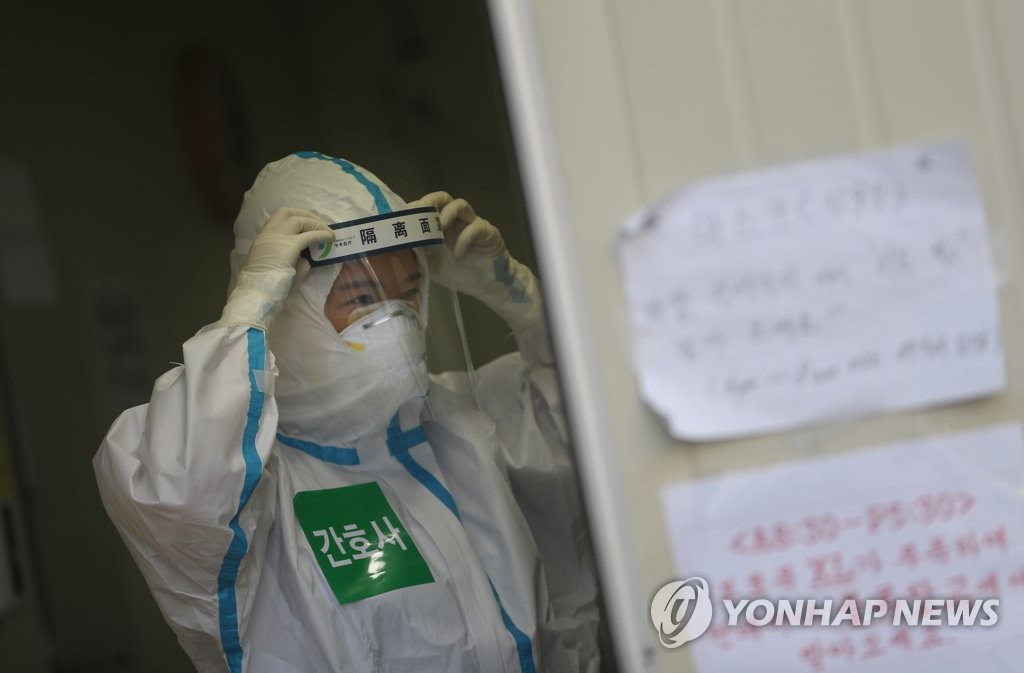 The nation's death toll from the coronavirus, which emerged in China late last year, rose by six to 192, although seven other fatalities have been reported for the day, but have not been included in the official tally that is released once a day.

One of the latest deaths involves a 44-year-old man, who became the first fatality reported in Seoul. The capital has reported some 580 confirmed coronavirus cases so far.

The public health agency said that around 100 more people made full recoveries from the virus on Monday, raising the total number of people released from quarantine and treatment to 6,694. 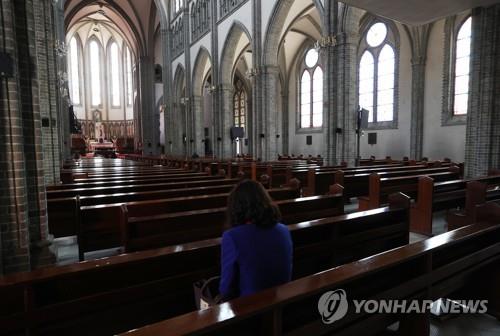