SEOUL, April 7 (Yonhap) -- South Korea's state tax revenue dropped from a year earlier in the first two months of 2020, the finance ministry said Tuesday, amid a slump caused by a steady decline in exports and problems stemming from the new coronavirus outbreak.

In the January-February period, state tax revenue came to 46.8 trillion won (US$38.3 billion), down 2.4 trillion won from the same period last year, according to the report from the Ministry of Finance and Economy. 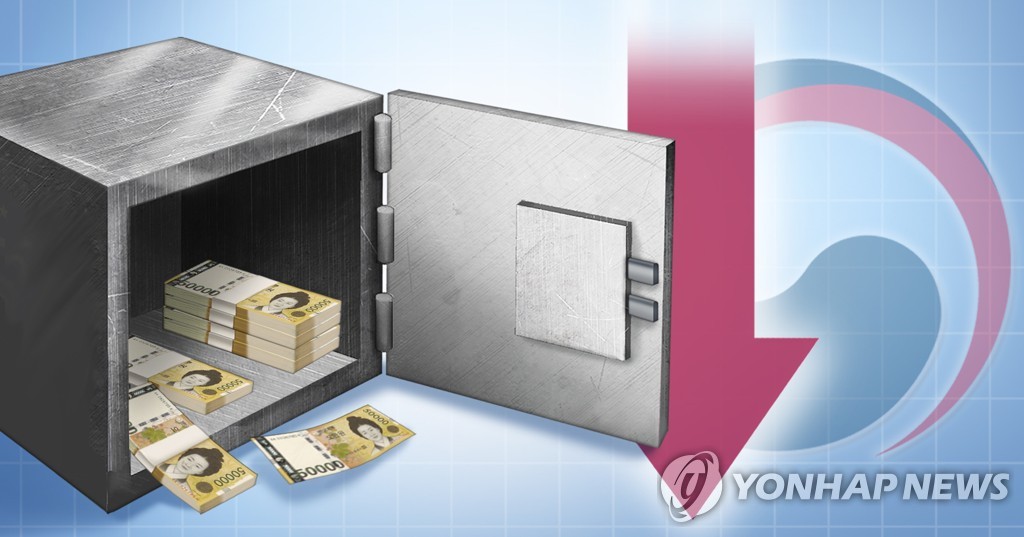 "The tax revenue in February is usually smaller than in other months. Also, refunds on additional and corporate taxes work as one-off factors in the month," the ministry said.

The drop in tax revenue came after the country posted its first tax revenue shortfall in five years in 2019.

South Korea's economy expanded 2 percent on-year in 2019, marking the slowest growth since 2009. Its exports had dropped for 14 consecutive months since December 2019 before posting a 4.5 percent on-year increase in February.
(END)