SEOUL, April 7 (Yonhap) -- North Korea could simplify procedures for an upcoming parliamentary meeting, as the country is making all-out efforts to prevent the outbreak of the novel coronavirus, a unification ministry official said Tuesday.

The Supreme People's Assembly (SPA), the North's rubber-stamp parliament, is scheduled to meet Friday. This year's meeting comes as Pyongyang has restricted people's movement as part of efforts to block the spread of COVID-19.

"Deputies usually register for an SPA meeting one or two days earlier but this time they are likely to register on the day of the meeting. Things appear to have been simplified, presumably due to preventive efforts against COVID-19," the official said on condition of anonymity.

"Those deputies taking part in an SPA meeting have customarily visited the Kumsusan Palace of the Sun or toured museums and other sites in Pyongyang. This year, it also remains to be seen whether such events will be held or canceled."

North Korea has said it has no confirmed coronavirus infections, but the country remains on high alert. It has kept its borders closed and intensified quarantine criteria.

A government official said the North could announce an increase in its budget for public health during the parliamentary meeting, in consideration of its ongoing fight against the virus and a recently announced plan to build a large-scale general hospital in Pyongyang.

The North's budget for public health has grown an annual average of about 6 percent over the past two years.

This week's gathering also draws keen attention, as Pyongyang could send a message to the United States amid a stalemate in denuclearization talks following a no-deal summit between North Korean leader Kim Jong-un and U.S. President Donald Trump about a year ago.

It is still unclear whether Kim will attend the upcoming meeting.

Kim has attended seven out of 11 SPA sessions held since he took office in late 2011. He made his first policy speech during the meeting in April last year, urging Washington to come up with a new proposal in their nuclear talks. 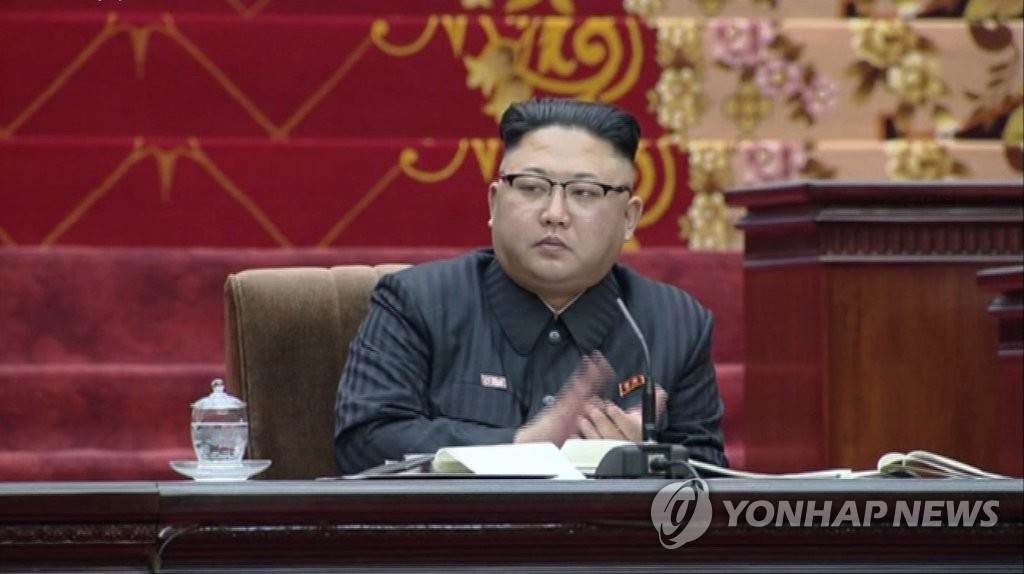