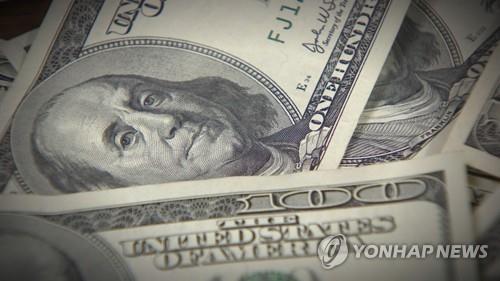 The local currency closed at 1,229.30 won against the dollar on Monday.

BOK to deliver additional $4.4 bln to banks via U.S. currency swap this week

BOK to deliver additional $4.4 bln to banks via U.S. currency swap this week