(ATTN: UPDATES with details from gov't meeting in paras 5-7) 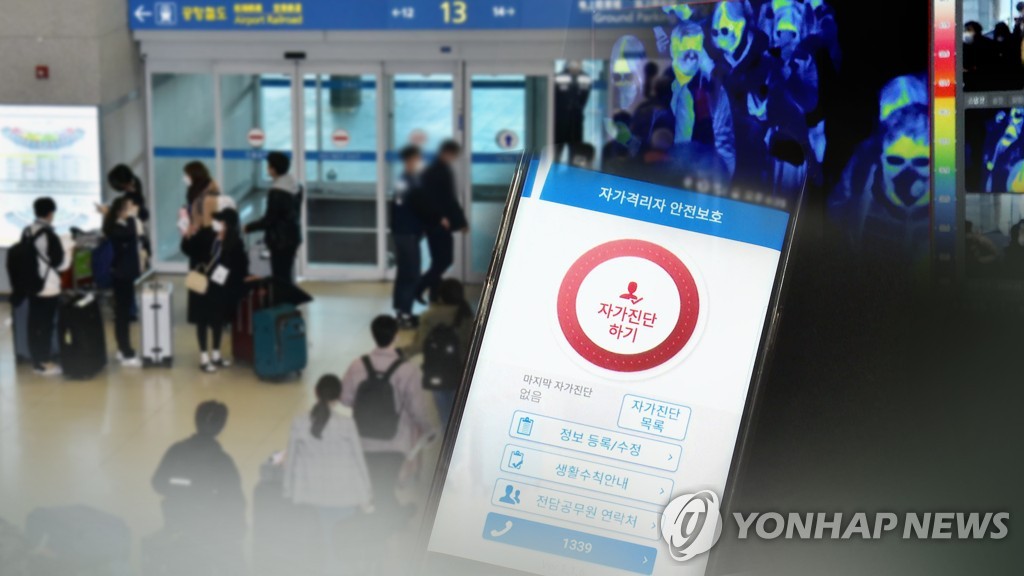 The idea is therefore expected to take some time to materialize as the government weighs the pros and cons of using wristbands.

Officials discussed the issue at a closed-door ministerial meeting hosted by Prime Minister Chung Sye-kyun, but failed to reach a consensus.

Those who opposed the idea reportedly cited risks of infringing on human rights and technical difficulties in launching the system in a short time.

The wristband idea surfaced amid concerns over those potentially infected with COVID-19 leaving self-isolation venues and spreading the virus in local communities.