SEOUL, April 7 (Yonhap) -- LG Electronics Inc. on Tuesday delivered an earnings surprise in the first quarter of the year as its home appliance business was projected to post better-than-expected business results in the face of the novel coronavirus pandemic.

South Korea's No. 2 electronics firm estimated its first-quarter operating profit at 1.09 trillion won (US$891 million) for the January-March period, up 21.1 percent from a year ago.

It marks the company's best quarterly performance since the first quarter of 2018.

The figure was far above the market consensus of 874 billion won in operating profit in the survey conducted by Yonhap Infomax, the financial arm of Yonhap News Agency, on 11 Korean brokerage houses.

In its earnings guidance, LG expected its first-quarter sales at 14.7 trillion won in the three-month period, down 1.2 percent from a year earlier.

The figure was slightly lower than the median estimate of 15.5 trillion won. 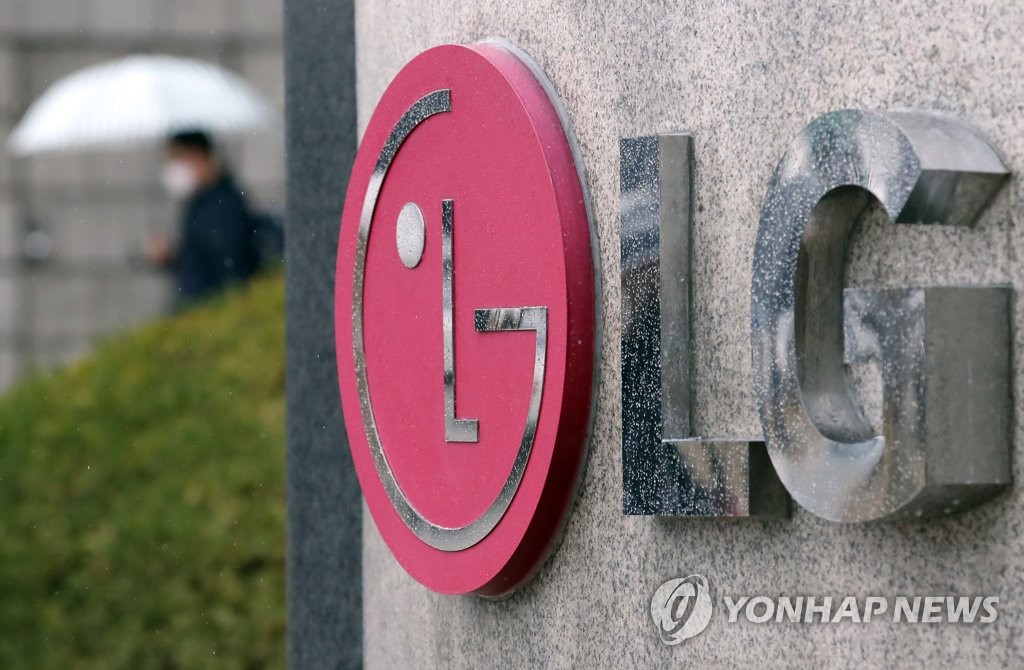 Analysts here said LG's home appliance business may have logged solid earnings in the first quarter and offset some losses in its mobile and vehicle solutions units amid the novel coronavirus crisis.

"LG's home appliance & air solutions division may have racked up solid revenue in sanitary appliances, such as air purifiers and vacuum cleaners, in the first quarter, while revenues from overseas and the rental business may have also increased," said Choi Bo-young, an analyst at Kyobo Securities. "There also has been steady demand for its premium TV products."

However, LG's mobile business was projected to stay in the red for 20 consecutive quarters as the global smartphone market was hit by the COVID-19 crisis.

LG was scheduled to unveil its new smartphones at the Mobile World Congress (MWC) in Spain in February, but the plan has been scrapped after the world's largest mobile trade show was canceled due to the novel coronavirus pandemic.

"Due to a delay in the launch of new mobile devices and poor sales, LG's mobile communications division may post an operating loss of over 200 billion won in the first quarter," said Kwon Sung-ryul, an analyst at DB Financial Investment.